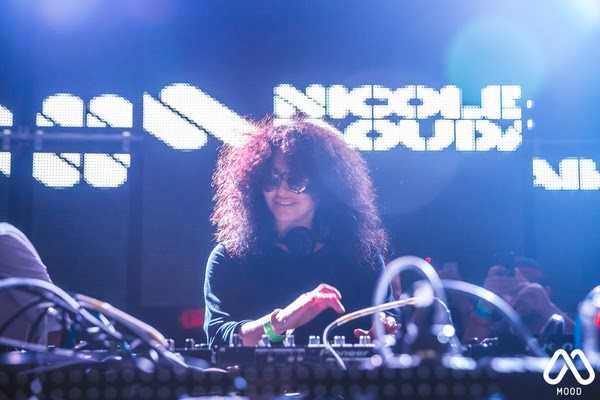 Nicole Moudaber has announced the lineup for the 4th Annual MoodDay event at Miami Music Week 2017.

Having celebrated 100 episodes of her “In The Mood” radio show during last year’s Miami Music Week, Nicole Moudaber’s annual MoodDAY returns to Miami for another edition on March 23rd from 12pm to 10pm at The Raleigh Hotel Pool.

There is also a surprise in store for whoever attends the festival, with Nicole playing a special back-to-back set with an unannounced surprise guest. Who that could be is anyone’s guess but just a quick glance at the lineup will tell you that this is definitely a party you should check out if you find yourself in Miami around March 23rd.

She has also made her return to Carl Cox and Jon Rundell’s techno focused label Intec Digital with a three-track EP Empty Space out now and steadily rising up the Beatport Charts.

The legendary Carl Cox had this so say about her return to the label.

“It’s great to have Nicole back on the label again. These three tracks sum up where it’s at right now for techno and with her own style they push boundaries forward further. All three have been in my box and played from the day I received them.”

You can buy “Empty Space” on Beatport here.

You can also get your tickets in advance for MoodDay here.