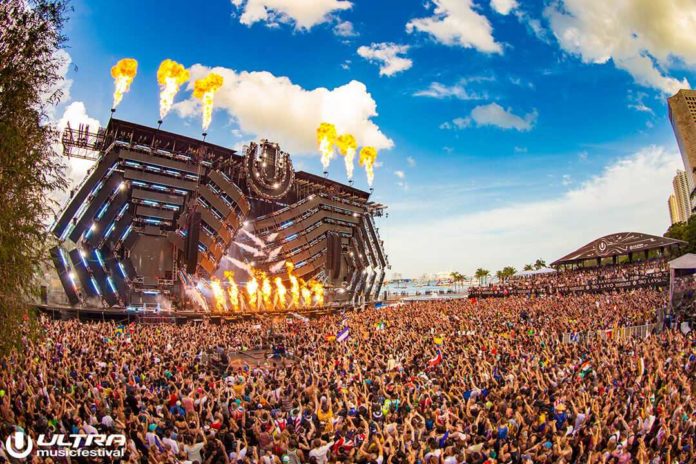 Just yesterday Ultra Music Festival made an official announcement about its expansion to brand new locations in 2017.

As soon as the announcement was made, the speculations were around its expansion to India. With global festivals like ‘Don’t Let Daddy Know,’ ‘Electronic Daisy Carnival’ and many more making their way to India, it seems like it is the right time for world’s premier music festival – Ultra to make its way to India!

After expanding to over 20 locations worldwide, could it be heading to India this year?
Yes, the speculations were right. Ultra Music Festival is heading to India, later this year for its debut edition. Don’t doubt your eyes, you’ve read it right. UMF Miami kicked-off yesterday and they shared exclusive information during their live stream, a list of all Ultra Worldwide events set to take place during the rest of the year. As you notice, not one but 2 Indian cities – Mumbai & New Delhi managed to make it on this list. However, there is no official news whether it will be a single day ‘Road to Ultra’ event or a full-fledged 2-day festival. But, since it’s the debut edition and it’s taking place in 2 cities, fans can expect it to be a single day ‘Road to Ultra’ event.

This is great news for the Electronic Dance Music fans in India. Stay tuned for further updates and announcements regarding Ultra India! Check out the list of Ultra Worldwide locations below: