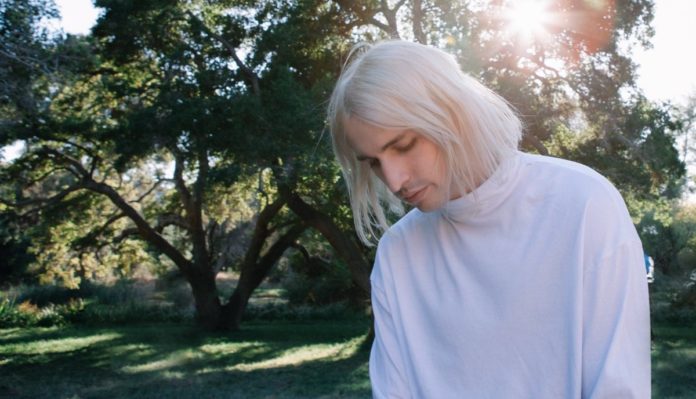 Porter Robinson thrilled fans on Twitter when he announced that his sophomore album ‘Nurture’ is finished and submitted.

While he did say it would still be a few months till the album was to be released, he did reveal he was pumped to already be working on the live show.

as of today, Nurture is 100% finished pic.twitter.com/YVixWsPgVn

Like all things 2020, nothing went as expected. While the album was earlier set to release this year, the pandemic had other plans and he claims he was thankful for the extra time it gave him to work on this tweeting “it’s my favourite music I’ve ever made. I’m so so fucking grateful for the extra time…”

now that it’s submitted it’ll still be a few months before it comes out. expect a single or two between now and then >:)

Three tracks from the album have been released so far “Mirror,” “Get Your Wish” and “Something Comforting,” and if they are telling at all about what we can expect, it leaves us dreaming for what to expect from the rest of the album.

While we don’t have a release date yet, the album will hopefully release in the first half of 2021 and come out sooner than later.