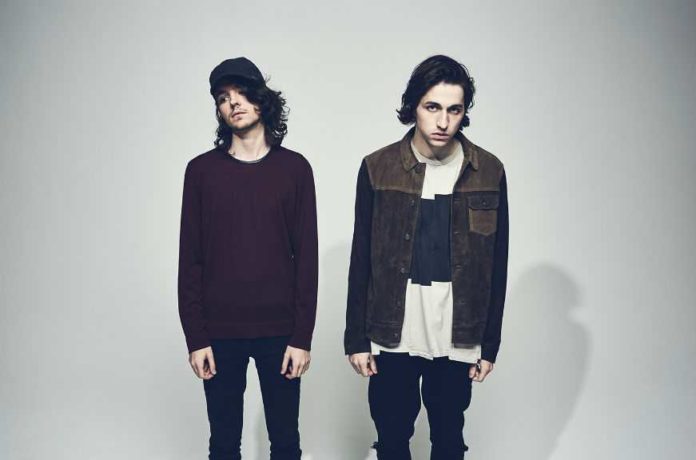 About a year ago, the thought of Porter Robinson and Madeon dropping a collaboration felt like a distant dream for their compatible fans.

But, by last August the two producers teamed up to drop their collaboration ‘Shelter’ after which they decided to perform together and announced the ‘Shelter Tour’.

‘Shelter’ not only got admiration from both the fanbases but also picked up a lot of global popularity, which in turn led to the production of multiple live edits and mashups of the tune.

Last week the Frenchman announced on Twitter that ‘Shelter’ has hit the milestone of 100 million streams on all audio and video streaming platforms. Madeon was elated and this is what he had to say “The craziest thing about it to me is that we made it all on our own. There wasn’t an army of writers and label people. We just sat down and made a song we cared about.” Porter Robinson retweeted Madeon to share this combined accomplishment.

It has been over a year since either of the producers have released new music. Fans are hoping for new music from both the producers. We’ll have to wait until further announcements are made.

Also realized Shelter passed 100.000.000 streams. The craziest thing about it to me is that we made it all on our own.

There wasn't an army of writers and label people. We just sat down and made a song we cared about. And it was listened to 100m times. Dope.

I'm so impressed and grateful for everybody that believed in it and got involved after the song was done (video, tour, marketing etc).

Watch the anime music video of Shelter on this special occasion: