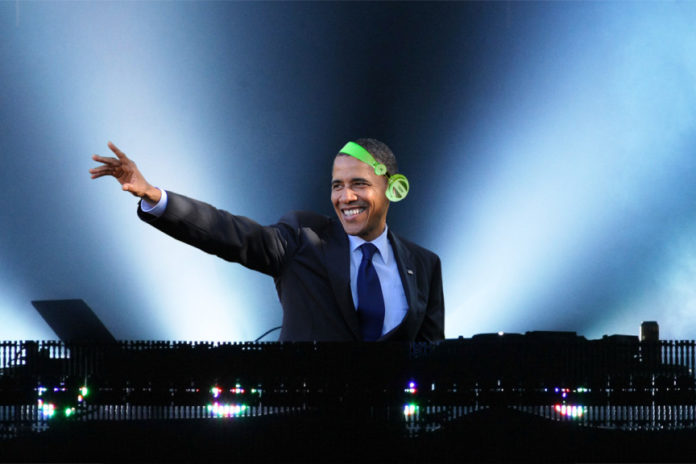 The President of The United States, Barack Obama has been pretty active on various social media platforms and has taken it upon himself to make his presence felt on Spotify as well!

No EDM on this list as yet, but its pretty cool to find out what plays in the White House when the man himself wants to relax.