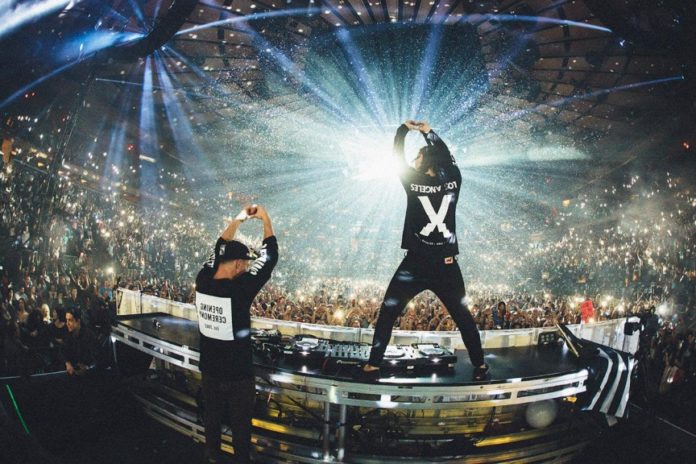 Jack Ü just released the music video for their collab with Kai, ‘Mind’ and it takes you back through their best moments of 2015.

Celebrating their one-year anniversary as Jack Ü, Skrillex & Diplo released this insane music video of their track ‘Mind’ featuring vocals by Kai & Skrillex. The video includes clips from iconic landmarks such as Machu Picchu in Peru and Thailand’s Grand Palace, as well footage from their Clippers half time show, the Full Flex Express train tour across Canada, HARD Summer and everything in between.

Content Writer - EDM News & Spotify Correspondent at T.H.E - Music Essentials
DJ, content creator and team partner at T.H.E, Khushrav is a music enthusiast whose interests spread across all genres from electronic to hip-hop to classical opera.