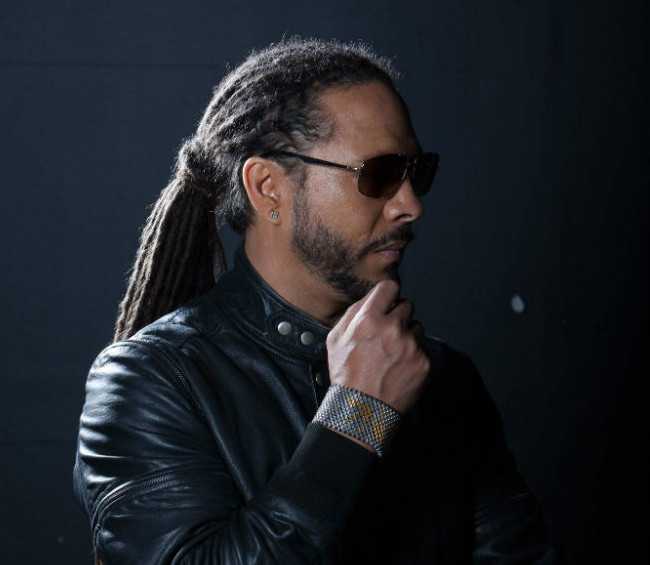 Roni started on the path of production when he was thrown out of school aged 16, but music had always been a part of his life. From Bristol youthclub parties, the foundational moments of jungle and drum’n’bass, to transforming underground electronic music into something that could be played by a live band on the biggest arena and festival stages, Roni Size has done it all.

The combined live instrument and hardware show features state of the art production and 3D effect projection mapping in the form of the ‘light box’; and will be the first time Roni has performed the Mercury Prize winning album ‘New Forms’ as a solo performer. Roni will be playing both originals and remixes from ‘New Forms’, which celebrates its twentieth anniversary this year. The Oval Space performance marks his first return to the British capital since selling out the Roundhouse weeks in advance. Roni will be joined by fellow Full Cycle co-founder DJ Krust.