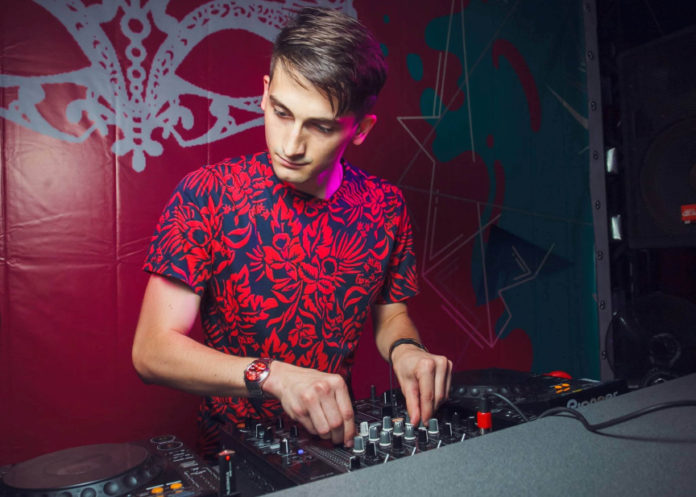 As of today, Vigel and Armada Music have started their extensive collaboration. In addition to signing with Armada Music, the Russian DJ and producer has just released his new single on Armada Trice today: ‘Victorious’.

Before signing with the Amsterdam-based record company, Vigel already released on various Armada Music imprints. These singles include ‘Handprint’ with Eximinds on the A State Of Trance label, ‘Prometheus’ on Swanky Tunes’ Showland Recordings, and ‘Venom’ with Nari & Milani on Armada Trice. His track ‘SQRT’, which was also put out by Armada Trice in August 2015, proved to be the most noteworthy release.

‘SQRT’ was played by none other than Armin van Buuren at the most illustrious main stages in the world (e.g. Tomorrowworld, Tomorrowland Belgium, Ultra Music Festival Japan, Creamfields) and was quickly picked up by a wide range of superstar DJs, including Hardwell, Martin Garrix, R3hab, and David Guetta. In addition, it was played four times in a row on Armin van Buuren’s acclaimed ‘A State Of Trance’ radio show, which attracts over 37 million listeners every week.

Check out and listen ‘Victorious’ here