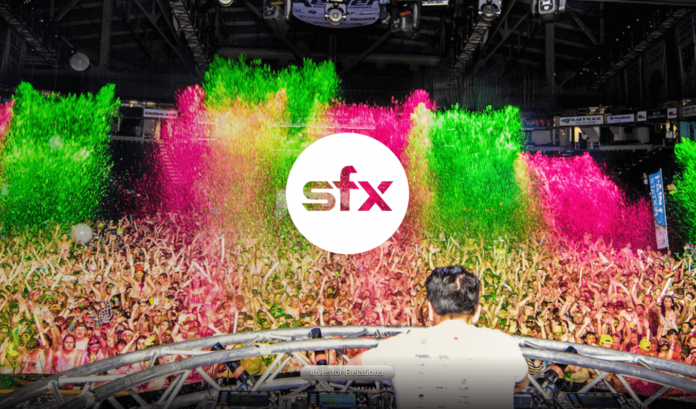 SFX Entertainment has decided to auction off Beatport and Fame House in a desperate attempt to stay afloat.

Having recently filed for bankruptcy, SFX Entertainment has decided to let go of some of the companies it had acquired in CEO Robert Sillerman’s shopping spree in 2013.

The first subsidiary to be kicked out is Beatport, which reported a loss of $5.5 million in 2015 and is one of SFX’s key assets. As per Billboard, the company has spoken to 24 parties interested in purchasing the asset and will lodge bids for the company by April 28th.
The auction is set to take place May 3rd and will accept bids upward of $250,000 before a final winner is announced by May 5th. Beatport was originally bought in 2015 for $50 million.

Another company facing the axe is marketing company Fame House, which specialises in “building, marketing, managing, and monetizing its clients’ online presence”. The company has had high profile clients in the past such as DJ Shadow, Eminem, Pretty Lights, Josh Wink, and more. SFX said that their “creditors no longer view Fame House as ‘core’ to the company’s business”.

For all those worrying about the demise of Beatport, fear not. The company shall live on; just its owners will change. This could mean changes and a new direction, which isn’t always bad, now is it?