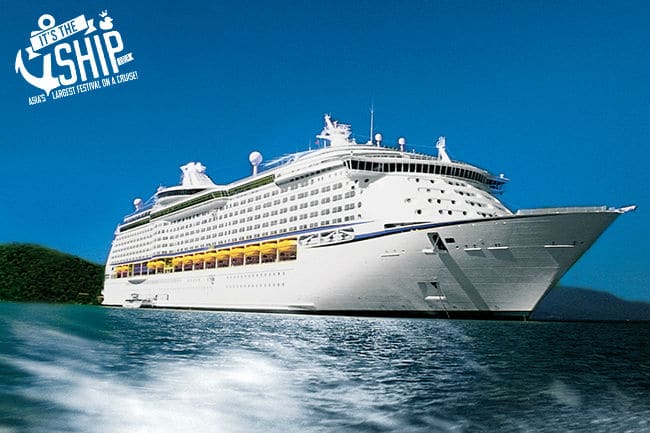 After months of speculation and excitement, Asia’s Largest Festival at Sea, It’s The Ship, reveal their first phase line up.

The first two headliners to be announced by organisers Livescape Group are Dutch trap heavyweights Yellow Claw and one of the most explosive electronic groups of the past decade, Krewella.