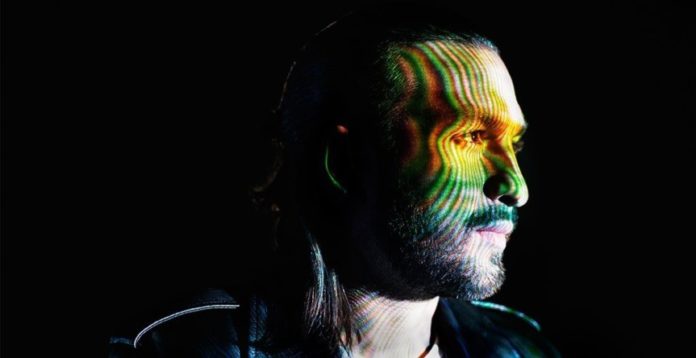 Coming off an exceptional year filled with releases from artists including Michael Brun, Shaun Frank, Marcus Schossow & Dave Winnel and more, groundbreaking label Size Records ended 2015 on a record high note. Now having entered its thirteenth year, Size looks to the future with a full creative relaunch for the label in 2016.

Announced by Billboard, the relaunch nods to the label’s previous paint design series, with a bold and modern take on Size’s signature sleek aesthetic. Says designer Robert Norgren at Forest, ”…we wanted to create something entirely new. Still with the aim to flirt with earlier fragments from the label’s history. The goal was to provoke, experiment and to create visually driven artworks with video as the hero format.”

Founded in 2003 by producer Steve Angello, Size Records has stood as a platform for diverse talent and emerging sounds since its inception. Building its foundation upon an impeccable roster including artists such as Laidback Luke, Sebastian Ingrosso, and Afrojack, Size has risen to the forefront of electronic music culture and innovation throughout its run. Only continuing to grow, in 2013 Angello announced the launch of tech house driven sister label X, as well as an alignment with Junior Sanchez’s Brobot imprint that same year. The new year looks to continue Size’s ascent, with the release of Angello’s highly anticipated artist-album, Wild Youth: Chapter 2, set for January 22nd.

EDM News Melody Siganporia - May 29, 2020
0
Coachella was quick to postpone their event set to happen in April to October 2020, but from the looks of it, that might now...

Music Akshay Bhanawat - May 28, 2020
0
Dutch producer Eelke Kleijn drops the second track of his highly anticipated fourth studio album out on September 25th. Just a month after announcing his...

EDM News Akshay Bhanawat - May 28, 2020
0
After their first edition back in March, STMPD RCRDS announced that they would be hosting their online festival monthly during the remainder of the...

Dimitri Vegas & Like Mike Team Up With Fedde Le Grand And W&W For...

Music Mmkrishna Cherla - May 28, 2020
0
This heavily anticipated ID will be released on Dimitri Vegas and Like Mike’s very own imprint “Smash the House” this Friday i.e. 29th May. Lockdown...

EDM News Melody Siganporia - May 28, 2020
0
Due to the time of the year when Ultra Music Festival takes place in Miami, it was one of the first few festivals to...
ABOUT US
What started as an interest, slowly turned into a passion, and before we knew it, we had curated and founded a thriving community of avid electronic dance music lovers.
FOLLOW US
© Copyright 2020 - T.H.E Music Essentials