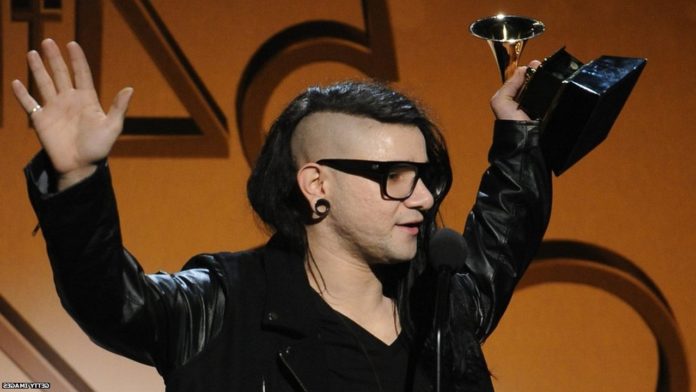 The Recording Academy released the official nominations for the 62nd Grammy Awards to be held on 26 January, 2020 and there are a select few leading the roost.

From Lizzo raking up the most nominations for the year with 8, Billie Eilish and Lil Nas X aren’t too far behind with 6 nominations each.

EDM isn’t to be left behind though, with Skrillex, Boys Noize, Flume and The Chemical Brothers among others receiving nominations in the electronic music categories. The list of nominees also includes some non mainstream names such as Bonobo, Tycho and RÜFÜS DU SOL.

Disclosure is however the only electronic artist to find a nomination outside these dedicated categories for the coveted Record Of The Year for “Talk” which was his collaboration with Khalid.

The complete list of Dance music related nomination is as below

A bunch of the nominees took to social media to thank their fans for supporting them after their nominations. But there was a lil something which fans caught onto in Skrillex’s video thanking his fans which he posted onto instagram. He mentions that he’s in the studio finishing up albums, in the plural, and this has thrown everyone onto another level of excitement. Could it be a solo album, one with Dog Blood, one for Boys Noize? Well, I guess we’ll have to wait to find out. But without a doubt, from the sound of it, 2020 will be flooded with new Skrillex music and we’re here for it.

The 62nd annual Grammy Awards will once again be hosted by Alicia Keys for a second consecutive year and be aired live from Los Angeles on January 26, 2020.

For the complete list of 2020 Grammy Award nominees, check them out here.