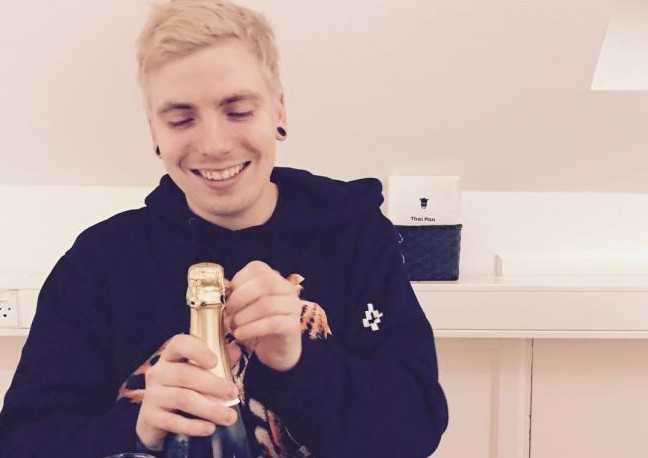 Danish DJ/producer Snavs has signed an exclusive deal with Spinnin’ Records. Already worldwide known for his trap styled music, expectations are high as he is the first trap artist to break out of Denmark. February 10th will see Snavs release the first single under this new deal, the much anticipated ‘For You’.

Snavs is a Copenhagen-based producer and DJ-artist who creates a forward-thinking, uncompromising and interesting combination of trap and future bass, that allows him to be extremely dynamic and divers in his sound design.

The first quake from Snavs was the release of his debut EP ‘808%’ in April 2013, uploading it on Soundcloud as a free download and then it took off. By now, his music has been streamed +50 million times on all platforms and counting +600.000 downloads. Meanwhile the young trap producer and DJ-artist from Denmark has played sold out shows in Australia, Europe and US.

“I feel really proud and excited for the future”, says Snavs on signing with Spinnin’ Records. “I wish to develop and grow as a producer. I want my music to be exposed to more people and play bigger shows all around the world. I believe Spinnin’ Records is the right platform to achieve this. You can expect more tracks with vocal/rap features but also more harder punchy stuff. I want to continue the diversity in my releases. But first ‘For You’ coming out on Feb10th.”