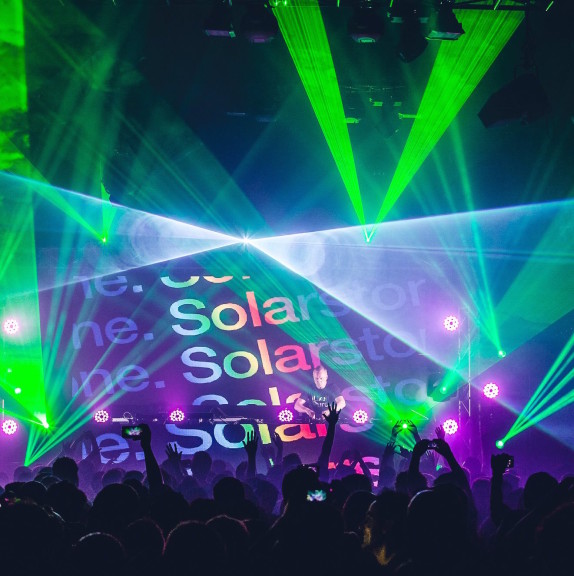 As both its lodestar and foremost crusader, the last three years have seen Solarstone (Richard Mowatt) ‘reinfranchise’ huge swathes of the scene’s once disaffected fans through the Pure Trance dogma!

Last week the producer, DJ & composer announced on Solaris International – his long running weekly radio show, that the broadcast would be his last.

All is not lost though! Far, far from it…

Today he’s delighted to reveal that, in the next natural onwards progression in the movement’s young history, he is absorbing his weekly radio broadcast into the Pure Trance fold!

Through its industrious 3-year express of music-comp & album releases, club nights, world tours and record label releases, built around the Pure mantra, trance has once again been capturing hearts & minds in the tens of thousands. Adding another branch to the P.T. tree, Pure Trance Radio’s inaugural ‘001’ transmission goes out Wednesday 2nd of September.

On this new turn of Solarstone radio events, Richard says. “Throughout its 8 year run, Solaris International built up a listenership that – inside the world of trance – I feel became second to very few. Pure Trance though is now the essence and the All. So, fondly, I’m bidding farewell to Solaris International. Pure Trance Radio will become its spiritual (and very actual!) successor and I hope you will all join me in the new adventure.

This change is occurring in response to what I, and my fellow Pure Trance evangelists see happening in the scene. With each and every week that goes by, there is that much more new, great Pure Trance-dialing music to bring you. Music that is capturing (or maybe more recapturing) the spirit which got us all into trance in the first place, albeit with 21st century production techniques.

So the time has really never been better to rechristen the show and celebrate that. While others take the word ‘trance’ out of their radio shows’, we’re reaffirming the commitment to the cause and putting it in!

If you previously listened to Solaris International through the numerous FM stations carrying the show around the world, hey, don’t touch that dial! Pure Trance Radio snaps straight into its position, so no retuning necessary!

With digital though, the bigger changes… Reflecting its impact on the scene, Pure Trance Radio will now occupy a prime time slot on DIFM for the show’s first play of the week. You can catch it Wednesdays, on DIFM’s trance channel at 22:00 C.E.T. Structurally too this is more evolution than revolution. All the features that S.I. lovers know & love are to the greater extent, unchanged.

You are though in line for that much more of the purest of the pure… trance!