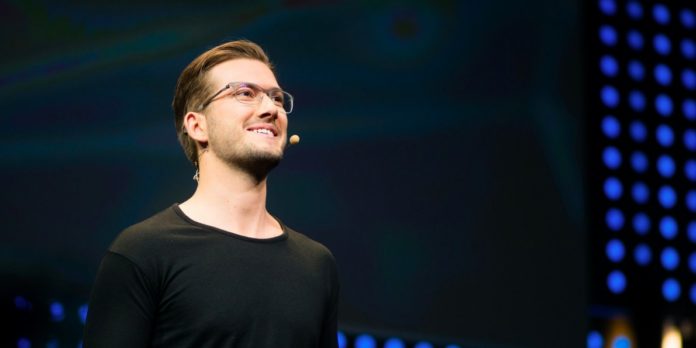 Struggling music streaming service SoundCloud closed a crucial round of funding to keep itself alive. 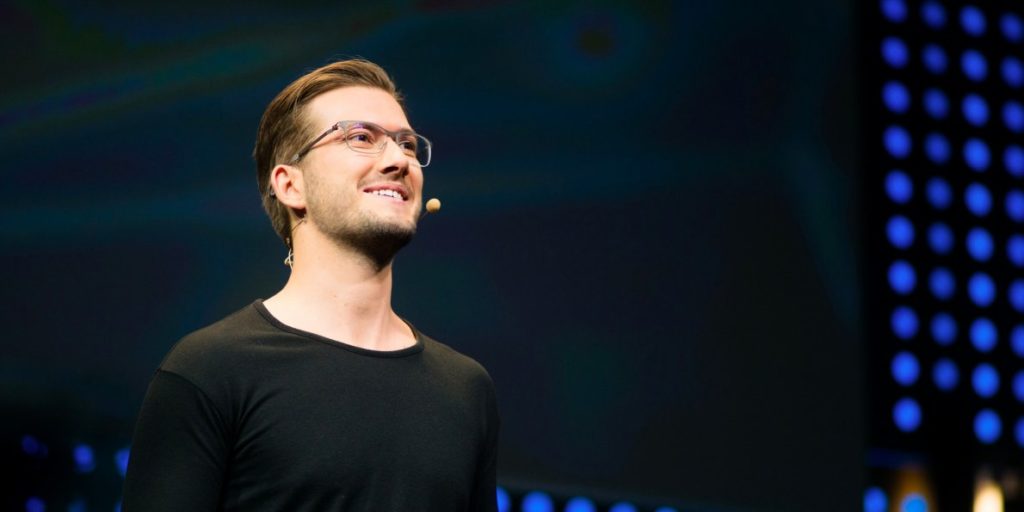 Current CEO Alex Ljung will sidestep as the company’s chairman to pave way for former Vimeo CEO Kerry Trainor as the new CEO.

As I said @SoundCloud is here to stay. I'm very excited to announce that we're ready and strong for decade II. https://t.co/c78jEy9ubz

Soundcloud says that if it keeps its costs low and grows its total revenue, which is currently at a $100 million annual-run rate, it may ultimately get to breakeven and no longer need injection of investor funds.

As of now, the all the music and audio saved on SoundCloud is safe. But the music streaming service will need to find ways to attract more subscribers and focus on increasing revenues via advertising.

SoundCloud is trying fight against big players such as Apple Music & Spofity. But, the only way it can do that is by focusing on areas and services that can’t be provided by both the players such as DJ sets, demos, indie music, miscellaneous audio and unofficial remixes. By focusing on these areas SoundCloud will either be a self-sufficient long-term survivor or it will attract a poacher.

We’ll have to wait and watch what the new team has in store for us. Until then, lets celebrate the fact that SoundCloud is there to stay!