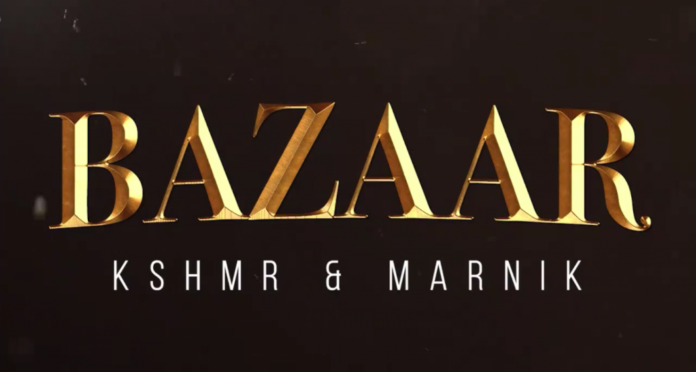 Spinnin’ Records have just teased their first ever Sunburn Goa Anthem; and this year its a special track titled ‘Bazaar’ by KSHMR & Marnik!

As Sunburn Goa approaches, Spinnin’ seems to have invested a lot into this year’s edition of India’s biggest EDM festival. First off by hosting the Spinnin’ Sessions stage and now, releasing the official anthem for the festival!

As KSHMR is set to make his debut in Asia at Sunburn Goa next month, nothing would please the Indian fans more than this track specifically titled ‘Bazaar‘, containing vocal samples sung in Hindi. Lets face it, almost every Indian EDM fan loves KSHMR. The artist has played to his roots perfectly well with his artist name as well as his releases. Thats what makes him the perfect artist to produce Sunburn’s anthem this year.