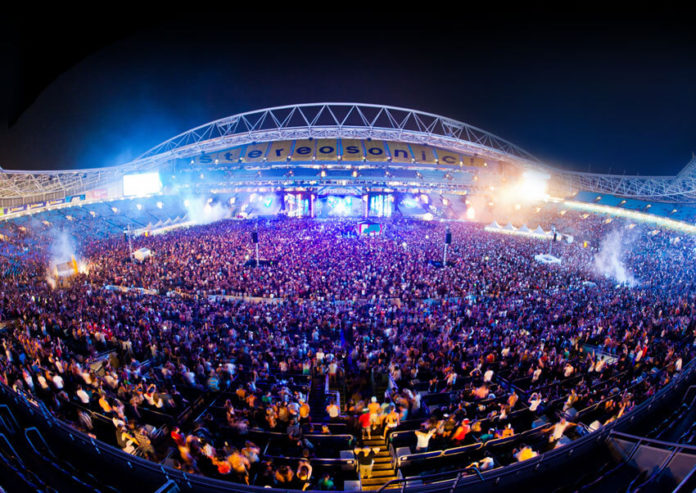 Its official! Australia’s biggest EDM festival, Stereosonic will not be returning in 2016 as it takes a year off.

The five city festival that has only been growing since its initiation in 2007 will not be held this year, official statements say. Following its parent company, SFX Entertainment filing for Bankruptcy, Stereosonic fans will have one more reason to hate on former SFX CEO Robert Sillerman. Though confirmed reports suggest that the festival will not return this year, organizers are sure that Stereosonic will make its triumphant return in 2017.

Posted by stereosonic on Wednesday, April 6, 2016

This makes Stereosonic the second major festival to pull out from the 2016 roster after TomorrowWorld 2016 was also cancelled earlier this year. Now they had their own fair share of problems, but Stereosonic 2015 also did face some backlash for their drug-related deaths.

Guess Australian fans may have to wait a while longer to see their favourite DJs perform at Stereosonic. But fret not, I have a feeling Ultra has something special planned for you guys ;)
Let’s just say they posted a tweet earlier this week (which has since been deleted) that suggests an Ultra Australia may be on the cards.

Stay tuned for more. Till then, here’s the Stereosonic 2015 aftermovie. Enjoy!

Check out the highlights from Stereosonic 2015. Looking forward to seeing you next summer <3Video by my name is howdyMix by Rob Pix

Posted by stereosonic on Thursday, January 21, 2016