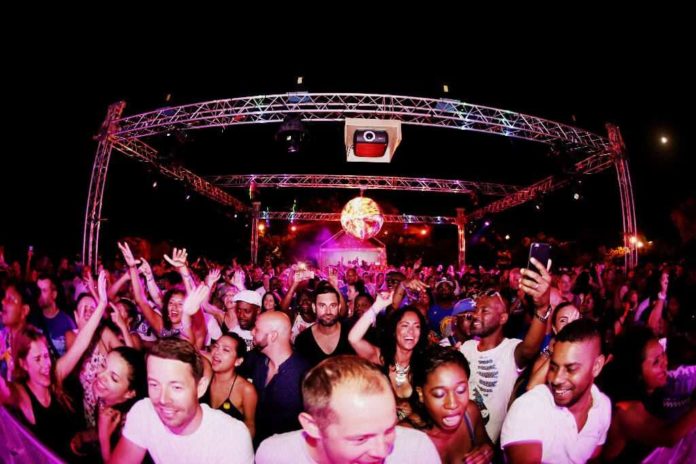 Following a triumphant return to the breathtaking setting of The Garden, Tisno this summer, SuncéBeat festival has now announced the first wave of names for its Croatia homecoming in 2017, taking place from 19th – 26th July. Curated by the same team behind the much loved Southport Weekender event series – which would be celebrating its 30th anniversary this year – SuncéBeat’s eighth edition promises to maintain the same fun loving, soulful charm of its predecessors with a week-long soundtrack that explores the very best in house, R & B and disco. With the festival’s legacy built on the spirit of togetherness and good vibes, it’s first headliner announcement sees dance music figurehead David Morales return with another uplifting performance in 2017 having previously laid down an emotionally charged tribute set to Frankie Knuckles in the year of his passing. Baltimore torch bearers DJ Spen and Karizma join a host of Stateside all-stars on the bill, with Los Angeles tastemaker Doc Martin, masterful hip-hop and house producer Spinna, and Body & Soul co-founder Danny Krivit reading as a who’s who of heritage house.