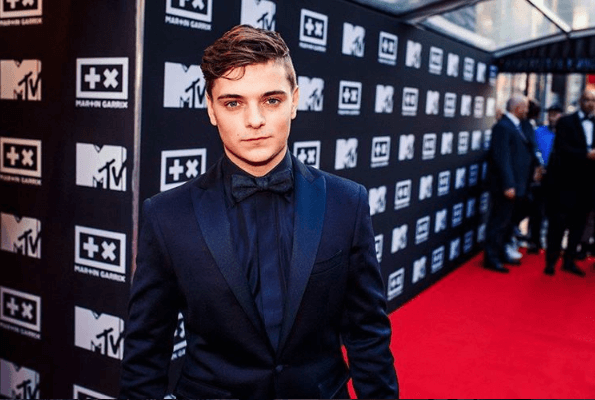 Martin Garrix’s documentary, ‘MTV Presents, The Ride: Martin Garrix’ is finally out & you can watch it right here.

As 2016 builds up to be Martin’s biggest year yet, the documentary features Martin’s journey from child prodigy to superstar DJ, showcasing every major step in Martin’s life till date. The documentary, which is almost 45-minutes long, chronicles Garrix’s explosive orbit into the electronic music realm. Starting off with his early life and his start in producing and DJing, The Ride takes you on the young artist’s journey. Much like previous documentaries released by Armin van Buuren or Hardwell, the short movie is inspirational to say the least. It also includes footage of his past performances, as well as interviews with industry figures like Tiesto, Usher and Scooter Braun.

Catch the whole documentary right here below, or on the MTV website.