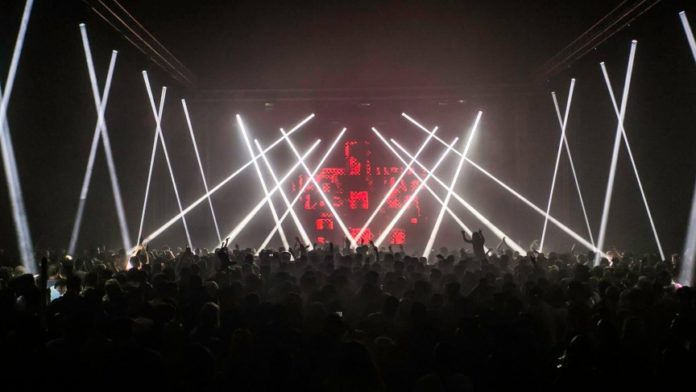 After last week’s colossal headliner announcement, The Social Festival have revealed the next phase of their consistently impressive lineup. Headliners Sasha & John Digweed and Carl Cox will be joined by a host of festival regulars, as well as exciting new talent from across the scene. Making their debut’s for The Social Festival this year are pioneering dance music legends Andrew Weatherall and Laurent Garnier (festival exclusive), who will join the festivities on Friday and Saturday respectively. They will be joined by a host of exciting talent from across the globe; Social Festival friends Guy Gerber and Hot Since 82, Maidstone new-comers Joseph Capriati, Bicep, and Paranoid London (Live) and festival co-owner/curator Nic Fanciulli, who will play both days of the festival.

With an unbelievable amount of hype surrounding the lineup already, these new editions are sure to set the festival-scene alight, and we’re all keeping our eyes peeled for the next wave of incredible acts!