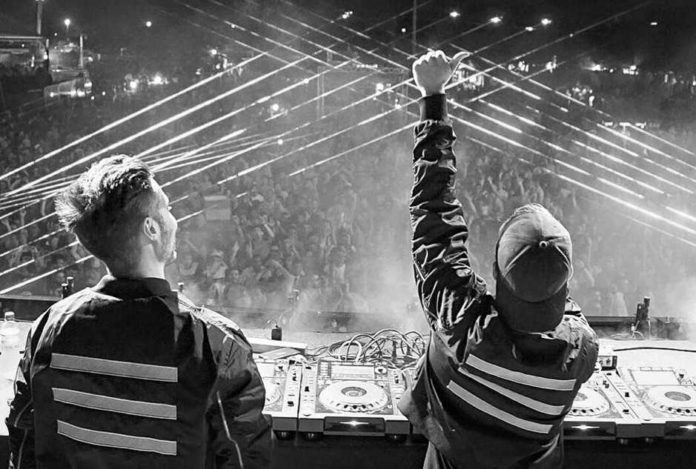 British powerhouse duo Third Party have had a fantastic 2016 in terms of their new music, their label ‘Release’ and it’s show concept.

On June 16th for the first time, the duo revealed news of their debut album during their guest-mix on Steve Angello‘s BBC Radio 1 Residency. The album has supposedly been in the works for the past 2 years and was scheduled to come out later this year. Finally, we have additional details about this album. Titled ‘Hope’, their debut album will be released in February 2017 on their imprint, Release Records UK. They also teased their album’s 1st track ‘Live Forever’ which will be out this coming Monday.

We are filled with excitement about this album! Let us know in the comments’ section if you are too. :)