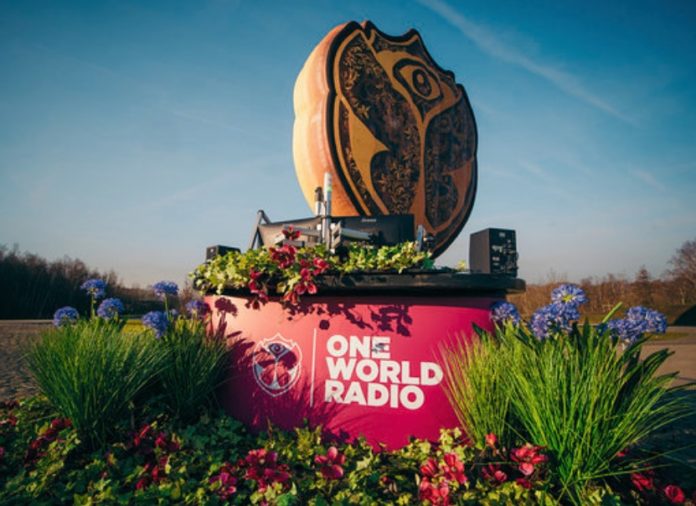 In a marathon five-day-long celebration for the two-year anniversary of Tomorrowland One World Radio, the festival giant has brought together a stacked lineup.

Tomorrowland festival regulars like Tiësto, Armin Van Buuren, Afrojack, Steve Aoki, Dimitri Vegas & Like Mike, NERVO, and many more will be among those performing on the air. 50 guest hosts in total will be part of this momentous five-day broadcast event which kicked off on Monday, February 15, and will run through Friday, February 21.

As explained on their official website, “From Monday to Friday between 10:00 and 19:00 CET, 10 artists per day will each play a specially curated 30-minute set and provide you with the freshest birthday beats – good for no less than 25 hours of exclusive music across all genres of dance music and tons of unreleased and exclusive IDs!”

Celebrate two years One World Radio this week. 50 artists will take over and bring you the Sound of Tomorrowland all week long. pic.twitter.com/Mh2wpbCSt1

Sharing some fun facts about the acts on the lineup, the festival giants highlighted how there were artists from 14 different nationalities playing through the span of the five days and the youngest act on the lineup was 20-year old Kazakh Grammy-nominated DJ & producer Imanbek, while the eldest is the Dutch legend Tiësto at 52.

With two days of the event down and another 3-days to go, the official sets have begun to make their way onto the Tomorrowland Soundcloud.

Listen to the massive birthday celebration of ‘2 Years One World Radio’ live here.