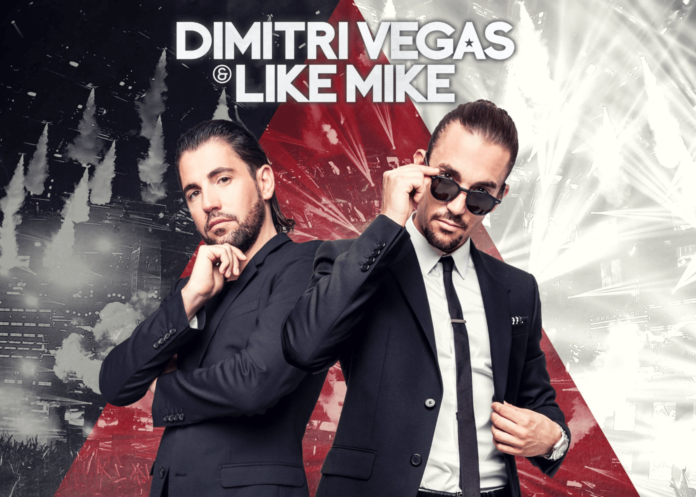 Tickets are finally on sale for Dimitri Vegas & Like Mike’s biggest solo performance at World Club Dome in Gelsenkrichen, Germany.

The Veltins Arena in Gelsenkrichen will host the BigCityBeats WORLD CLUB DOME Winter Edition for the second time on 12th November 2016. The first Winter Edition last year with the I Am Hardwell – United We Are concert marked the euphoric start of a tradition to construct one of the world’s biggest clubs for a single day in the winter season. This year it will be the turn of the No.1 act in the DJ Mag Top 100, Dimitri Mike & Like Mike to stoke the Schalke stadium to boiling point. And the box office for the event has just opened. Tomorrowland presents the top Belgian DJ duo, Dimitri Vegas & Like Mike, the number one act in the world of electronic music and headliners at all the great festivals. Following on the heels of “Tremur” and “the Hum”, their “Stay A While” single is currently racing up the charts on every continent. After the gigantic set they played at the BigCityBeats WORLD CLUB DOME in Frankfurt, they now want to bring their “Madness” to Germany for the biggest solo show of their career so far. Fans can look forward to an incredible production created by Tomorrowland!

So hurry up! Early-bird tickets can be purchased for as little as €19 plus booking fee right here.