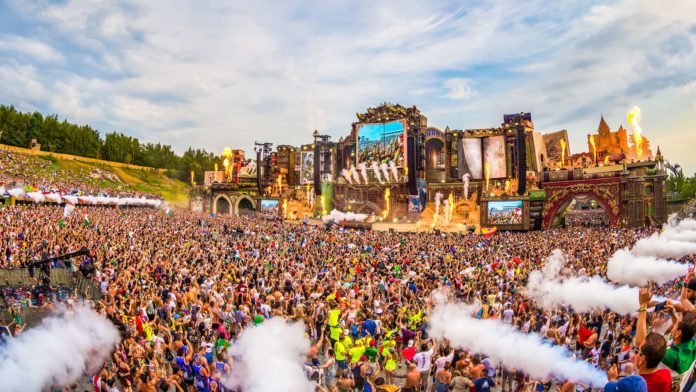 Earlier this month, the rumor mills were churning with news of Tomorrowland being postponed potentially to August after breaking news from website HLN said Tomorrowland may be looking at a postponement until August. As reported by We Rave You, It states that there are concrete plans to host the festival, which usually takes place in the last two weekends of July, a month later than planned to be able to plan against the virus further and to give more time for things to go back to normal, or at least be in a place where it is safe to hold the festival.

According to spokeswoman Debby Wilmsen’s statement, she said,

“We are in talks with the various authorities involved in the organization of the festival, but also with Minister Vandenbroucke and Flemish Minister Zuhal Demir, the corona commissioner, and so on. We also asked our suppliers, hotels, and other partners the question. So we are still investigating whether it is feasible. ”

Further cementing this news just days ago, Liz from Nervo shared an interview she did with The Telegraph. The interview speaks about touring with her toddler, how they navigated the pandemic, and also went on to touch on details about Tomorrowland 2021.

A part of the interview read, “For now, we’re just going with the flow. You think you’re heading in one direction then suddenly the situation changes. The big news is Tomorrowland in Belgium, one of our biggest festivals has rescheduled this summer to late September. It’s something to aim for.” You can read the entire interview here.

This timeline stating the end of September varies from what we heard last week from Tomorrowland Spokeswoman Debby Wilmsen when she said they were considering postponing the event by six weeks, which would mean around the end of August.