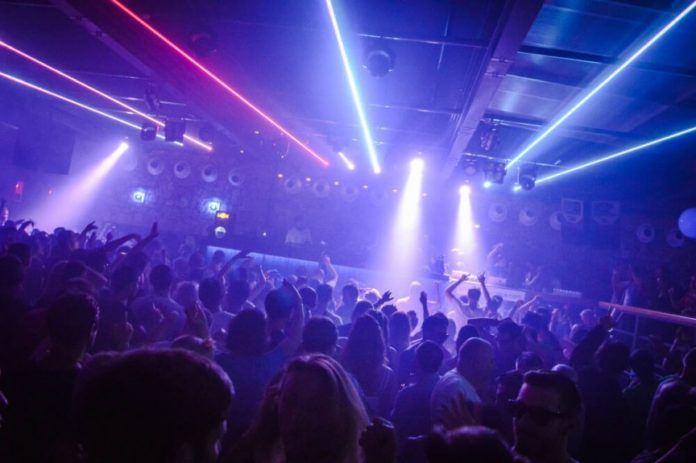 A record-breaking number of votes have been counted and the results are in for DJ Mag’s Top 100 Clubs Poll 2016 powered by Miller Genuine Draft.

The Top 100 Clubs Poll is the definitive list of the best clubs on earth – from small intimate venues to huge, large-scale temples to electronic music – and this year’s edition has a new winner, Space Ibiza. The results were unveiled via a social media countdown on DJ Mag’s Twitter and Facebook.

Over 450,000 votes were cast in the Top 100 Clubs Poll 2016, with clubbers voting from across the world. This year’s victory marks Space Ibiza’s fourth win, beating their own record from 2014. However, 2016 will be the final time you’ll see the legendary venue in the Top 100 Clubs Poll, as this will be the venue’s final year of operation. Widely regarded as one of the greatest clubs of all time, the Ibiza superclub has stood on the same site for over 25 years, and will close its doors at the end of the summer.

With the 100 clubs coming from 36 different countries, the Top 100 Clubs Poll 2016 is more representative than ever of the global clubbing scene. These spaces – including supervenues and bastions of the underground alike – are the lifeblood of electronic music; their dancefloors play an incredibly important role in shaping new sounds, scenes and genres, hosting renowned resident DJs, rising new talent and huge international names alike, and creating cultural waves that reach far beyond their walls.

Space Ibiza regained the top spot this year from Brazil’s Green Valley, which was voted in at No.2. It has been another incredible year for the club scene in Brazil, with seven clubs in the Top 50, the South American nation’s position as the most powerful emerging clubbing force in the world is safe for another year.

For the first time in the poll’s history, America has the highest number of ranked clubs (16). Five Las Vegas venues feature in the poll, including Omnia, who are this year’s Highest New Entry. In New York, Verboten and Output both feature, pointing to a thriving underground scene in The Big Apple. It’s not all about the traditional US cities either. Washington’s Echostage is a standout performer in 2016, climbing to No.13 in this year’s poll.

With Space taking the top spot, and three of the island’s clubs in the Top 5, The White Island is as strong as ever.

However, this year’s poll welcomes new venues in Indonesia and Thailand, while China is proving that ‘superpower’ is an apt term for their club scene as well as their economy.

The arrival of White Club, in Dubai, means that UAE finally have a ranked club. The thriving club scene in The Emirates suggests that more clubs could follow in the future.

Elsewhere, it’s a welcome return to the poll for Sydney’s Chinese Laundry. The dance music institution is one of Australia’s longest running nightclubs. Their inclusion in this year’s poll marks a return for the country, which had no ranked venues in 2015.