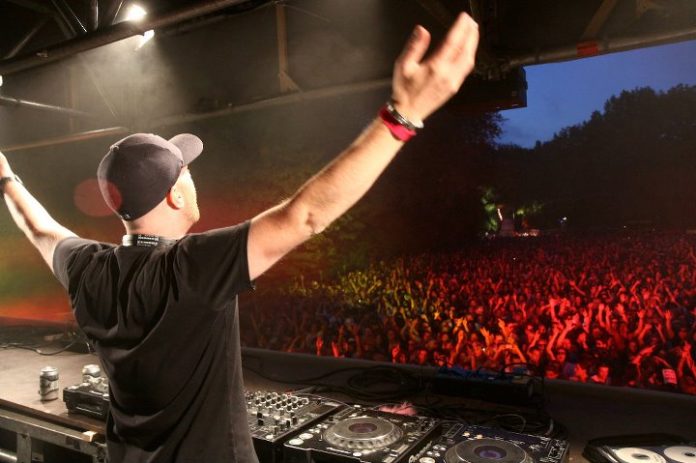 The highly anticipated debut album from Eric Prydz, Opus is almost here & its time we got a peek at the tracklist.

Slated for a Feb 5th release the album is set to consist of 19 tracks covered over 2 disks. Previously released tracks such as Generate, Liberate & Every Day make the list as well as former ID tracks and Prydz’ collab with Rob Swire, Breathe. All these details from a pre-order page off Amazon that has been now removed.