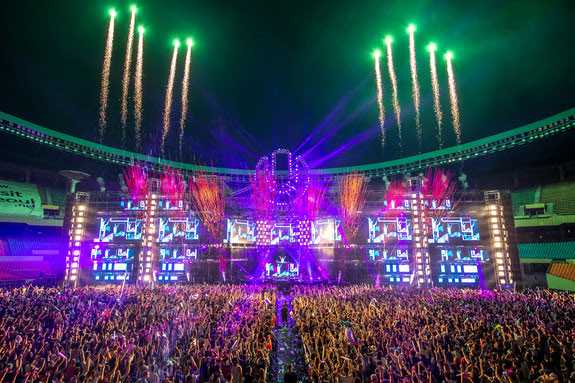 As ULTRA Worldwide gets prepped up for yet another historic year across Asia – boasting more events and adding many new territories than ever before – the world’s largest producer of international festivals unveils 3 Final Kid-produced aftermovies to increase fans’ appetite.

Along with these movies, the official dates for 4 Road To ULTRA Asia events coming this September were also unveiled.

Having announced its expansion into the subcontinent, it is confirmed that the debut edition of Road to ULTRA New Delhi will take place on September 8 at the India Exposition Mart in Greater Noida. Road to ULTRA Hong Kong returns to Nursery Park in West Kowloon Cultural District for its second edition on September 16, with expanded grounds, an enhanced stage and an altogether upgraded ULTRA experience.