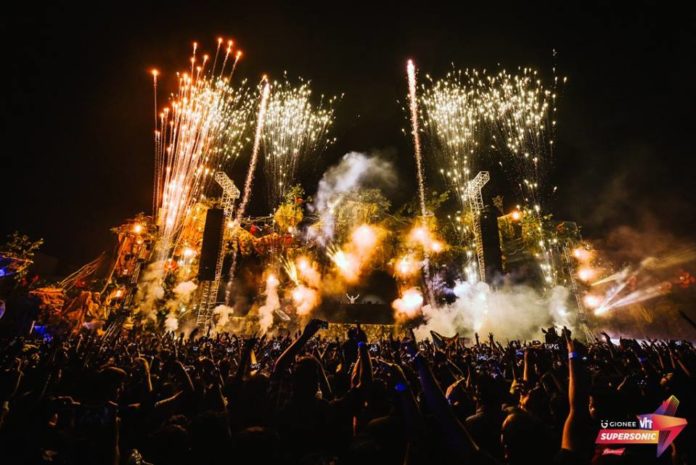 LIVE Viacom18 brings the fifth edition of Vh1 Supersonic yet again to the Youth Capital of India on 9, 10 and 11 of February 2018 at Laxmi Lawns, Pune. 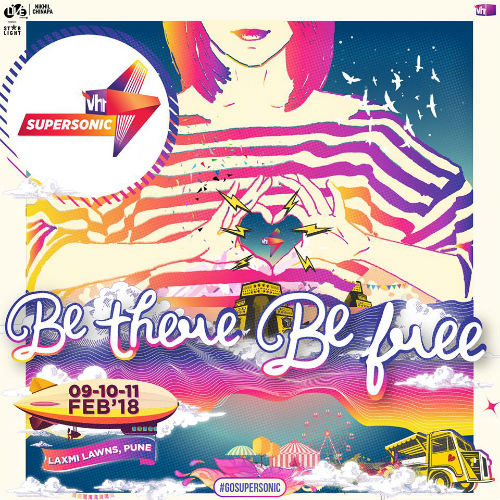 The festival brought some of the greatest musicians like Macklemore, Eric Prydz, Zedd and others to India for the first time. Last year, the festival saw a whopping footfall of 40,000 fans and music lover across three days, making Vh1 Supersonic the ultimate music destination.

Talking about the upcoming 5th Year edition, Saugato Bhowmik, Head, LIVE Viacom18, said, “It has been a brilliant four years of Vh1 Supersonic and the journey has been extremely enriching for all of us. We believe in creating experiences, technology and music that can make audiences transcend their everyday state and give them never before emotions that leave memories for a lifetime. Going by the overwhelming response from music lovers in our last edition, we have decided to come back to Pune to celebrate our 5th Year anniversary. We couldn’t be more excited about what we are putting together for our audiences this year!”

Commenting on the upcoming festival, Nikhil Chinapa, Festival Curator, Vh1 Supersonic said, “How quickly time flies! For the 5th edition of our festival, we’re venturing down paths we’ve never travelled before, curating sounds that you’ve never heard before, at Vh1 Supersonic. It’s going to be one heck of a party in Pune, come February 2018. We’re turning five.. and everyone’s invited!”

Gear up, as the youth capital of India turns into the nation’s ‘music and party capital’ with the fifth edition of Vh1 Supersonic!

Avicii’s ‘Waiting For Love’ Crosses One Billion Streams On Spotify