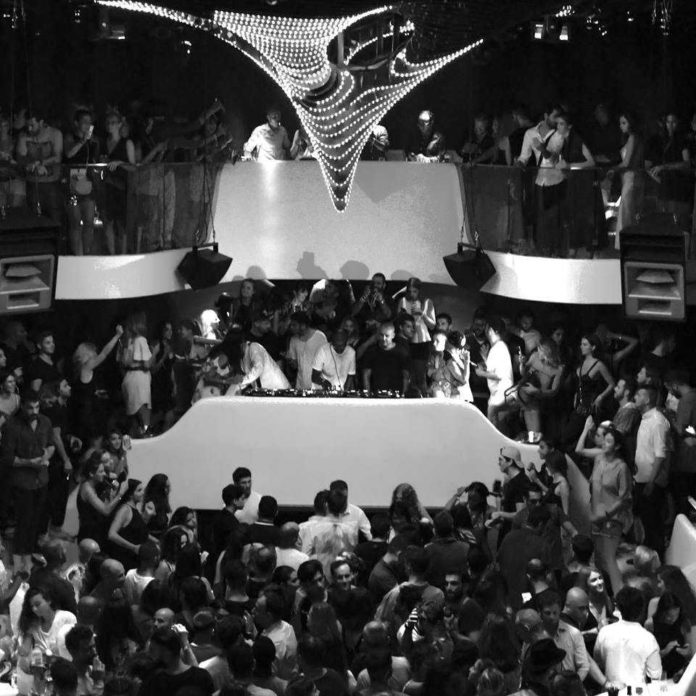 Having opened its doors earlier this month with an impressive opening party set from Black Coffee plus appearances from Steve Lawler, Damian Lazarus and many more, VOID Mykonos continues to make impact with its August event calendar.

Scottish party starter Jackmaster is confirmed to host the first party of the month, followed by house and techno icons Seth Troxler and Nic Fanciulli who’ll be sure to keep the energy high. Black Coffee will return for his second show of the season – as well as Lauren Lane, Apollonia and Guy Gerber – while the legendary Soul Clap will make their VOID debut with a set that promises to explore an uplifting mix of house, disco and hip-hop. Rising star Culoe De Song is also scheduled, as well as Life and Death founder DJ Tennis – with more shows still to be revealed.