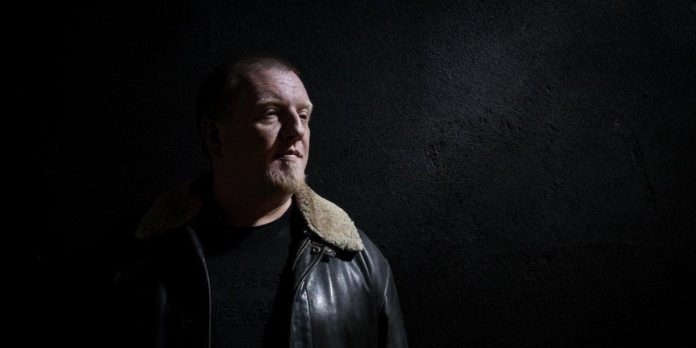 UK garage DJ/producer, Zed Bias AKA Maddslinky had his USB stolen by a booze-fueled party goer at South nightclub, Manchester.

To a normal man, a USB is just a USB, but for a DJ, a USB is everything precious in his life.

A DJ’s USB contains all of his/her released or unreleased musical arsenal which is carefully tailored into several folders of different genres, tempos, keys, etc. along with analyzed data which contains its waveform information, cue points, tags, etc.

Stealing a USB from a DJ would not only interrupt the gig but also nullifies all the hard work he/she put into collecting organizing and analyzing those tracks.

In a strange incident, a drunk partygoer, not only attempted to steal the DJ’s USB but was successful in running away and posting a story about it in the good old’ gram.

DJ Zed bias aka Maddslinky expressed his anger on Facebook saying “I want this girl banned from every single club event in the UK and prosecuted”. The post also mentioned her real name.

However, the DJ’s justified anger did not last long as the “boozed up” party goer returned the USB with a heartfelt apology.

However, this is not the first time something like this has happened. Here is one incident where DJ/producer Justin martin’s USB was stolen by someone whilst he was performing.

Amidst all these incidents, it is fitting for us to remember the good old saying, “sticks and stones may break my bones, but it’s never a good idea to steal a DJ’s USB”.