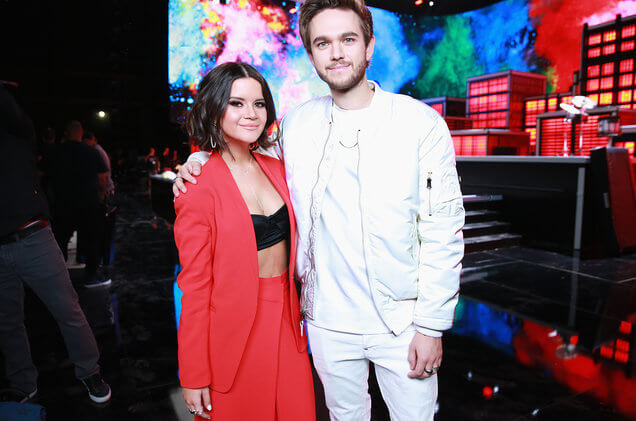 Joining that niche and exclusive One Billion-Plays club on Spotify, Zedd secures his first entry to the list with his collaboration with Grey and Maren Morris, “The Middle.”

In a celebratory post, Zedd thanked “everyone who listened to the song and supported it and sang along when I played it live and didn’t switch the radio station when it was played” calling them the real MVP’s.

He also went on to acknowledge and thank Sarah Aarons and The Monsters & Strangers for helping with writing the track along with them and “having the trust and unbelievable patience considering it ended up taking longer than the birth of a child.”

The Grammy award-nominated song which went on to win the iHeartRadio Music Award for Song of the year among other things in 2019 was definitely quite the ear-worm and has proved it continues to be one.

Hear it here one more time.

Congratulations to Zedd, Grey and Maren Morris on this huge milestone, and here’s to the next Billion!

Listen to the One Billion Plays/Streams playlists here.