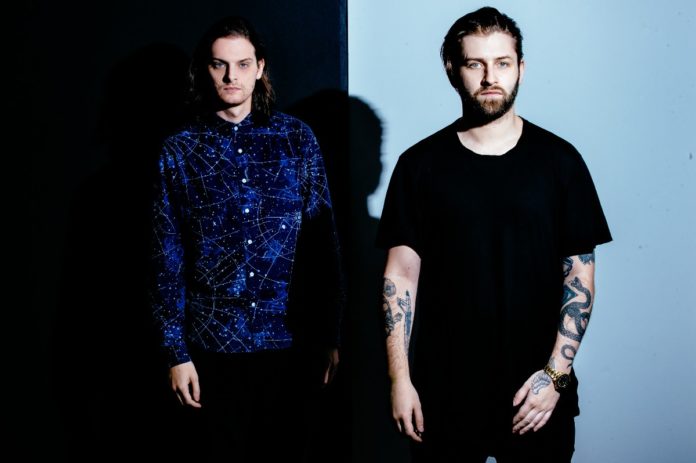 Accumulating billions of streams across its steady calendar of 40+ releases annually since launch, the Deadbeats brand has surpassed many milestones that have exemplified the stark impact that Dylan “DC” Mamid and Zachary “Hooks” Rapp-Rovan have had on the entire electronic music industry.

From dubstep to drum & bass to house, Zeds Dead’s genre-defying sounds, and their Deadbeats label, have never been pigeonholed into a singular style. Carrying the launch of a new division of Deadbeats focused on exploring a diverse range of experimental electronic music, Zeds Dead unveils the inauguration of their Altered States record label.

With the official launch and mixtape releasing later this month, fans can expect to get the first taste of the new label and project this Friday with “late night drive.”