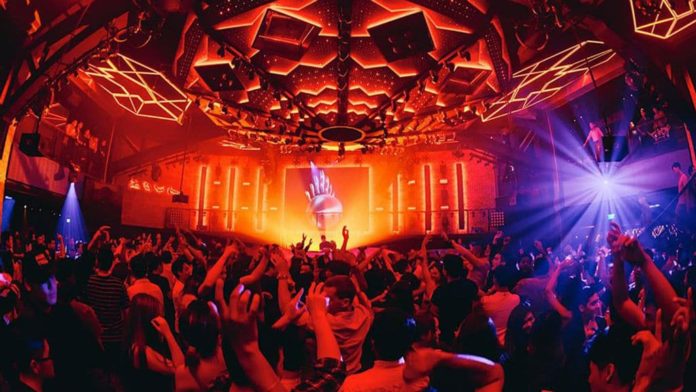 Singapore’s busiest weekend is almost upon us – During the weekend of September 15-17, Singapore shall once again host the Singapore Grand Prix and the country’s best club has a back-to-back party series you don’t wanna miss!

Zouk Singapore, (Asia’s best club) turns up the energy a notch during the F1 Race Weekend with dynamic after-parties from Thursday, 14 September, right through the final race day on Sunday, 17 September. Guests will get to revel alongside celebrities, race car drivers and international DJs amidst a world-class sound system, getting all the action in just one spot. So lets break it down for you day by day – 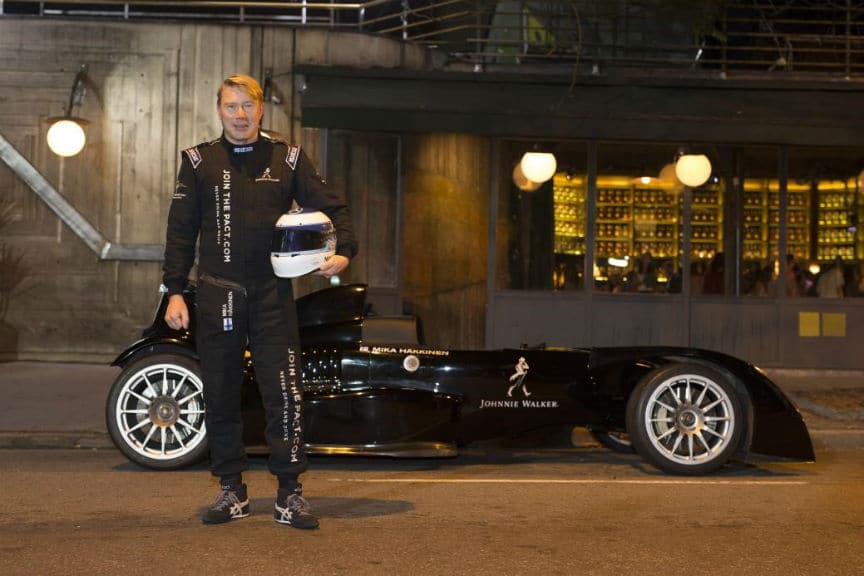 Capital kicks off the series of after-parties with ‘Take The Lead’, a Johnnie Walker Blue Label Evening on 14 September. Be amongst the well-heeled and stand a chance to meet-and-greet former Finnish professional race car driver and two-time F1 World Champion, Mika Hakkinen.

Motor heads will be in for a treat! A supercar and a simulator, will be parked just outside the club. On top of that, Zouk Singapore will be dressed to theme with everything chequered to get everyone in the mood.

Free admission to all starting 9pm, so get dressed up and head down to CQ.

There are 2 events happening on Friday night, one at Zouk and the other at Capital. Zouk’s hosting the – Johnnie Walker Grand Prix World Circuit Party, Presents Zouk Allstars while Capital’s hosting the Checkered Wrecker Weekend with Andrew Tang, Jeremy Boon, Zushan and Joy. 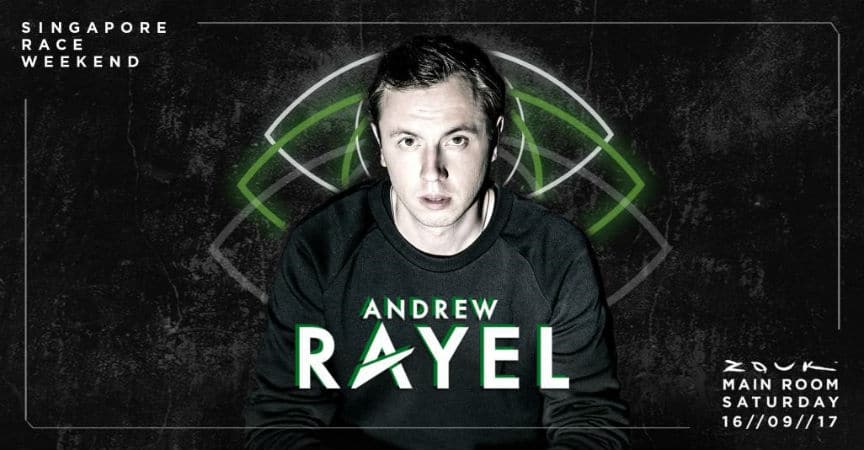 On Saturday night, Zouk and Heineken brings us one of Europe’s leading talents in the ever-growing trance scene, DJ Andrew Rayel. Fuse into the dancefloor as the 25 year-old international DJ who has spun at renowned festivals such as Creamfields, ASOT 750 and Ultra Miami, takes over the decks at Zouk. Supporting Andrew shall be Zouk residents – Hong & Lincey.

Entry is at a flat $50 at the door and I don’t know about you, but we’re definitely gonna be there.

For the swanky people, lavish in bubbly on the same day at Capital for a sparkling Dom Perignon party with our resident DJs alongside with guest DJs, Che’Molly and Aynsley Green.

Entry to Capital is also at $50 for non-members on the night.

To cap off race weekend, Capital remains open on 17 September for those who are looking for a spot to let their hair down and unwind with a glass of whisky. The four-day bash will come to a rousing close with one of Singapore’s’ finest, DJ Andrew T, who has shared the stage with luminaries such as Carl Cox, Dave Seaman, Samantha Ronson, John Legend, Bloody Beetroots, Major Lazer, Empire of The Sun and more.

It’s good to note that there is free admission on the night with special deals for ladies between 10pm-midnight.

So there you have it! Four parties in just one location. For pre-game drinking spot, head to Red Tail Bar by Zouk, continue the night at Zouk for an untamed night, head to Phuture for some stylized rhythmic music or sip on champers for a more sophisticated party at Capital. You’ve got all you need to be ready to enjoy the F1 weekend.