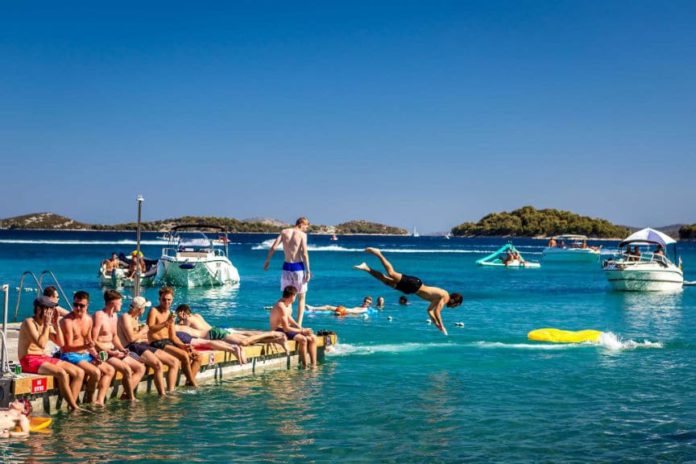 For six days in August, 3,000 Defected fans, house heads and their favourite DJs and musicians from around the globe united, making Defected Croatia 2017 the busiest festival at The Garden’s well-loved site so far this year. 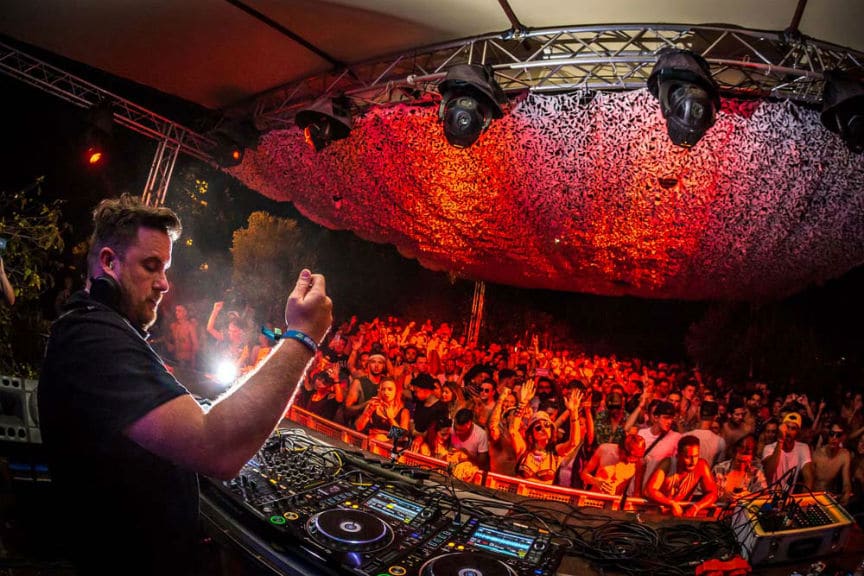 Building on last year’s inaugural Defected Croatia festival, 2017’s edition enjoyed record pre-sales and numbers across the week at The Garden site for the season, including the largest numbers of after-party attendees at Barbarella’s nightclub. For those who hadn’t been lucky enough to get tickets, the Defected team livestreamed much of the activity, captivating over 9 million people via social media throughout the week and with 1.4 million people viewing the live Facebook videos alone.

Countless moments will live on in people’s memories, but there are a few that really stand out. Making a triumphant return to the festival, Karizma’s headline set on Day 3 was a particularly emotional highlight, closing the whole day with Bill Wither’s ‘Ain’t No Sunshine’. Boss Simon Dunmore’s youngest son joined the Simma Black boat party to drop his first ever record during a B2B with Low Steppa and Amine Edge & DANCE. Enhancing the programme with some old school garage, resident Sam Divine went B2B with Hatcha for an hour and a half of classic dancefloor killers. CamelPhat’s ‘Cola’ proved to be one of the defining tunes of the event, especially once Franky Rizardo dropped his upcoming remix to a packed-out Barbarella’s on Day 4. More incredible Barbarella’s moments happened when Classic Music Company descended, bringing Luke Solomon, Nick Curly, Honey Dijon and Eli Escobar, who played Talk Talk’s ‘It’s My Life’ to a full crowd at 6am while the sun came up on Day 6. 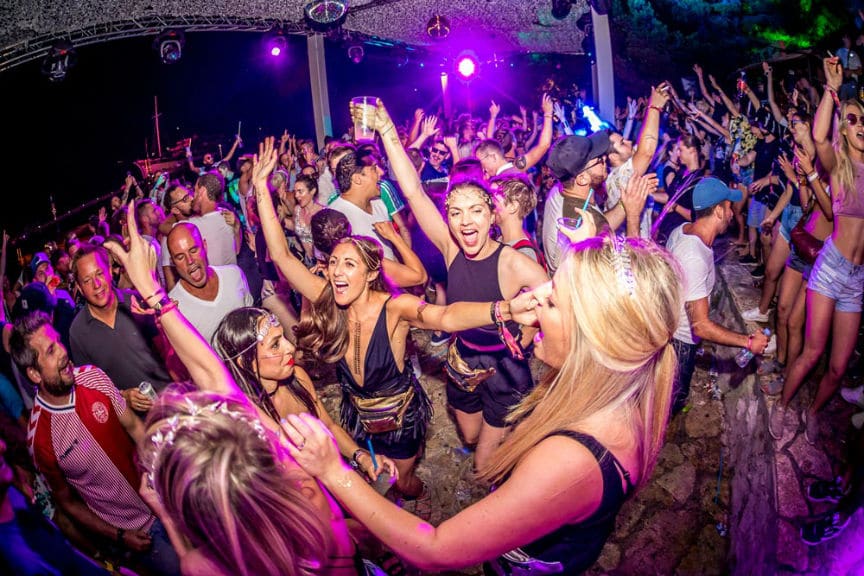 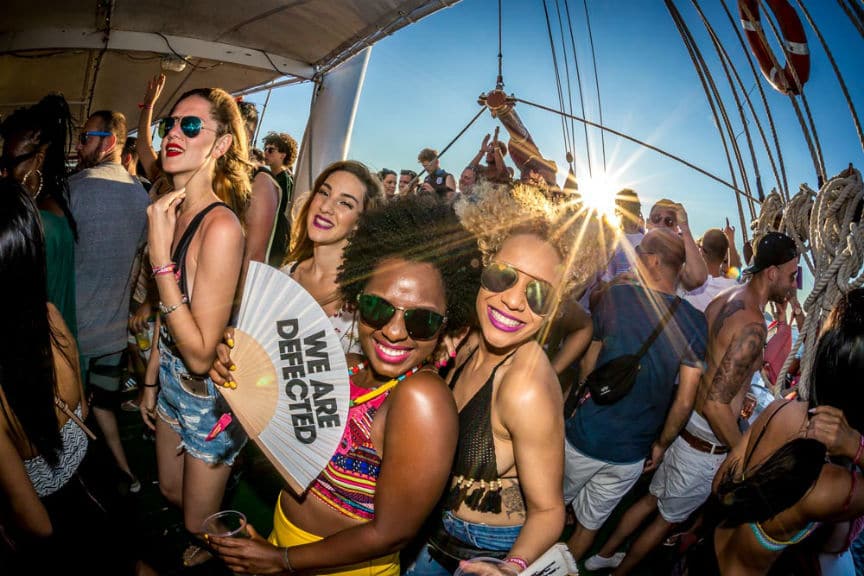 Throughout the week, festivalgoers were kept up-to-date with reminders about the daily programme via a dedicated WhatsApp group, allowing people to make enquiries for a truly personable customer experience for everyone. For a young festival, it’s Defected’s attention to detail and focus on bringing people together with great music that will no doubt give the festival a long and fruitful legacy. This is only the beginning!