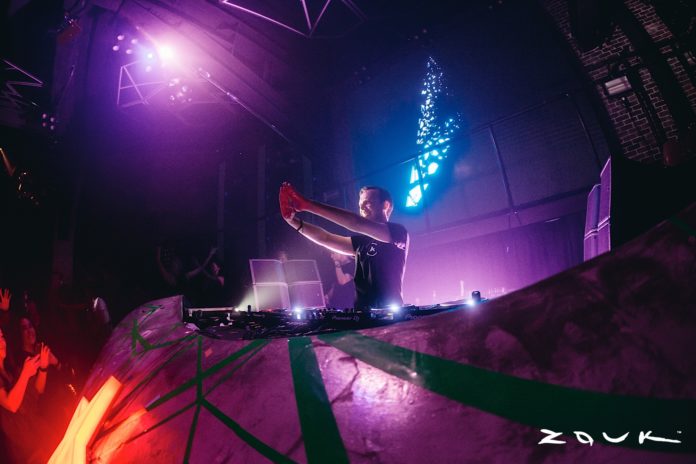 If there’s one word to describe my feeling before stepping out of the house that night, it would be excited! This was the first time I was gonna be seeing Andrew Rayel live and the first time I’d be going to Zouk since its relocation earlier this year. The night was all set to the F1 theme as it was part of the ‘Race Weekend Party Series’. From tables to chequered flags, it was all done right. 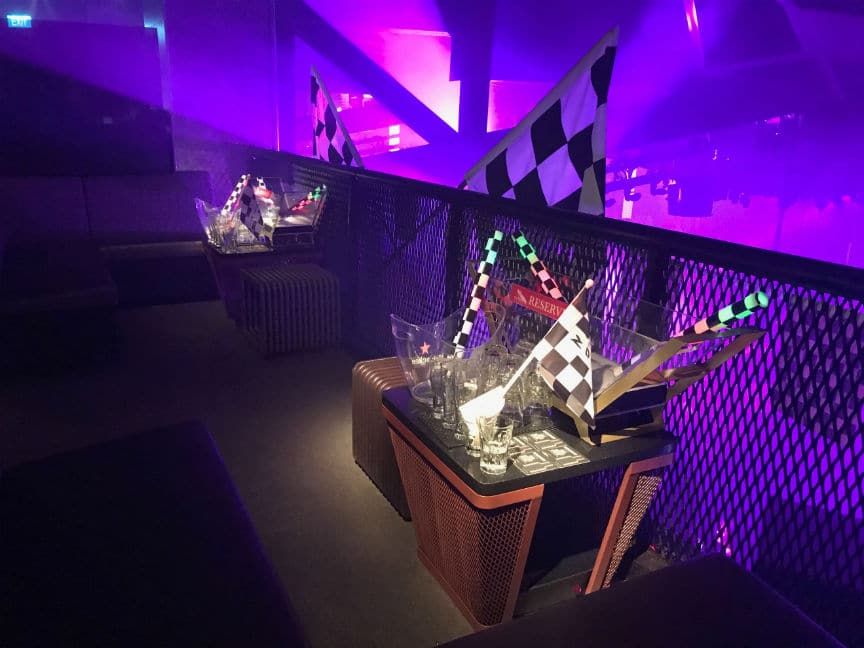 We entered the club just before midnight. One of Zouk’s resident DJs, Hong was on the decks getting the crowd warmed up with some nice Electro House tunes. The crowd started coming in around the same time and by 1am, the dance floor was packed. Drinks in hand and filters in ears, we were ready for the Moldovan’s performance at Zouk.

This wasn’t the first time Andrew had performed in Singapore and the DJ knew exactly what the crowd needed as he started off with his Find Your Harmony Intro mix followed by more of his high energy big-room trance hits. The night went on as he played several of his music including most of his tracks from his ‘Moments’ album as well as older hits such as ‘Dark Warrior’ and ‘One In A Million’. He also played a couple of his brilliant mashups, one of them being ‘A Sky Full Of Stars’ v/s ‘Rocket Spaceman’. I’m pretty sure there were quite a few IDs in his set too – A good chance some of them will be coming out on Armada soon enough.

Here’s Andrew playing the track ‘Back To The Moment’ from his new album:

The hours went on and Andrew showed no signs of slowing down. Jumping enthusiastically to every drop and calling out his fans to raise their hands and enjoy the night with him, Andrew went all out for this one. A lot of us managed to get up-close with the DJ, right in front of the booth and noticed how he took time to shake hands with some of his over-enthusiastic fans who stretched their arms over to the DJ booth. With a constant smile on his face track after track, drop after drop, Andrew had been playing continuously for 2 hours now and I was starting to think he’d be ending soon. He didn’t. The club was expected to stay open ‘till late’ though from past experiences its mostly always been a 2 hr – 2.5 hr set by DJs. But not this one. Andrew’s set went on for a whole 3hours from 1 am to 4 am. Now that’s a show! 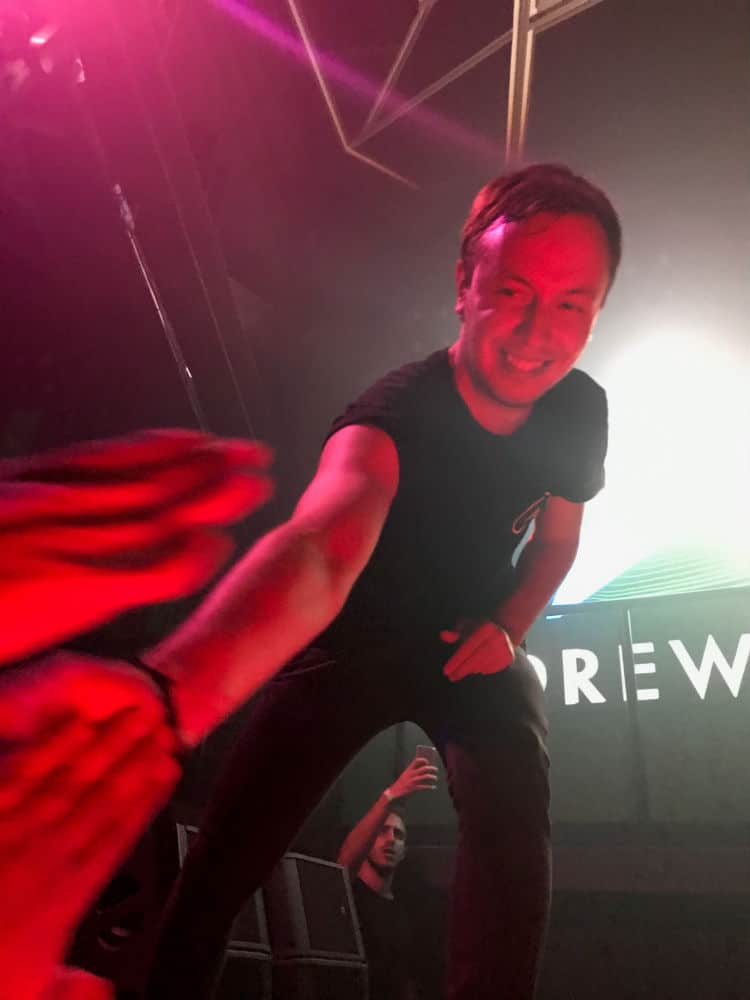 On the whole it was an amazing experience and a long time since I saw a DJ so energetic and humble as Andrew Rayel. On a side note, Zouk’s sound-system and lights will definitely blow you away (sometimes quite literally) and let’s not forget those CO2 blasters on the sides ;)

We even got the chance to ask Andrew how he felt the night went. Here was his reply: 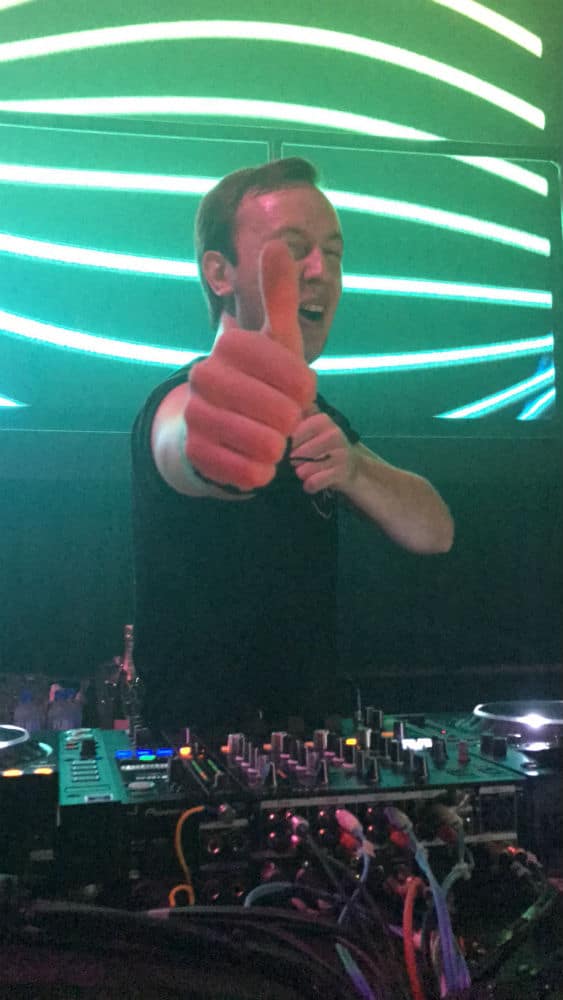 A well-organized event to call a close for Zouk’s F1 weekend, and a fun night for fans, especially for the ones who got to see The Chainsmokers perform earlier that night as part of the F1 showcase. Check out some of the videos from the night, below:

Wanna check out more gig reviews? Tell us which gig and where you’d like us to be and we’ll be there. Stay tuned.