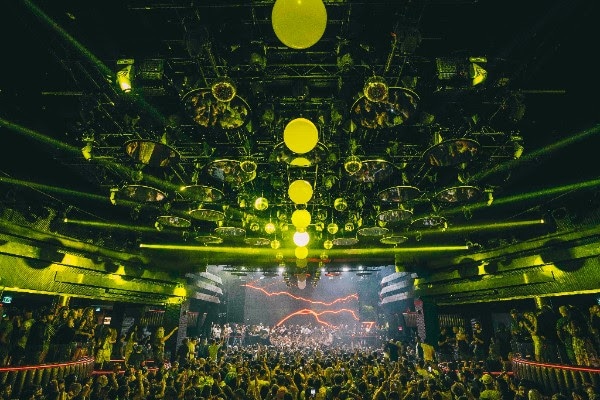 Hï Ibiza celebrated its final party of the summer last night, rounding off an incredible debut season for the new Ibiza superclub, which has played host to packed out crowds all summer long.

Taking place on Sunday 8th October, the official closing party drew in party revelers from all around the world for one of the most hotly-tipped parties of 2017. The 16-hour long extravaganza featured an all-star line-up of world-class DJs, pulling out all the stops for the perfect end to an unforgettable summer. 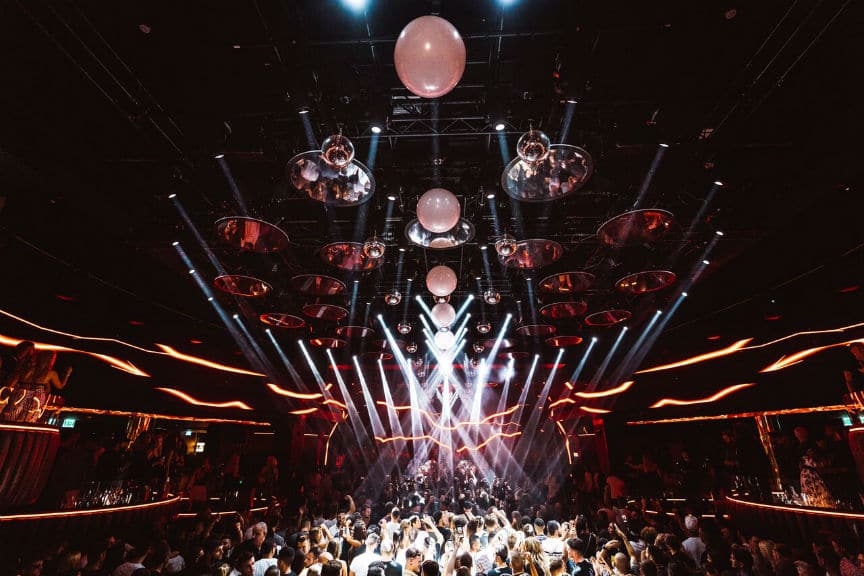 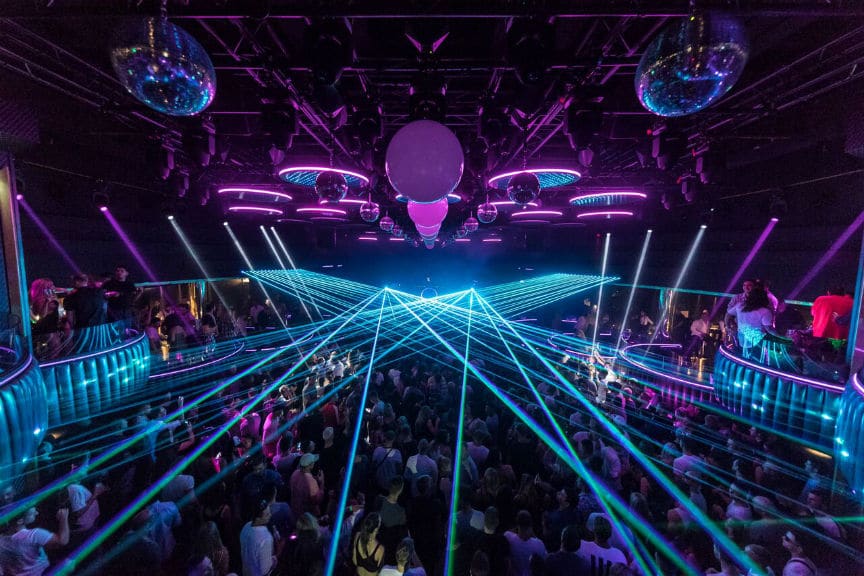 In the Theatre (Room 1), Mr Doris kicked off proceedings, followed on by island favourites Housekeeping. As the clock struck midnight, In The Dark resident Kölsch took control, captivating the crowds with his signature sounds, before Swiss-Italian DJ-producer Andrea Oliva delivered yet another standout set for his legion of fans. With the party in full swing, Desolat founder Loco Dice wowed the crowd with his second appearance at the club, before Hot Creations chief Jamie Jones worked his magic in a much-anticipated Hï Ibiza debut and Guy Gerber whipped the crowd into a frenzy with his irresistible blend of house music. Finally, who better than In The Dark resident Nic Fanciulli to soundtrack the end of the summer, with a spectacular closing set that kept the crowd dancing through noon. 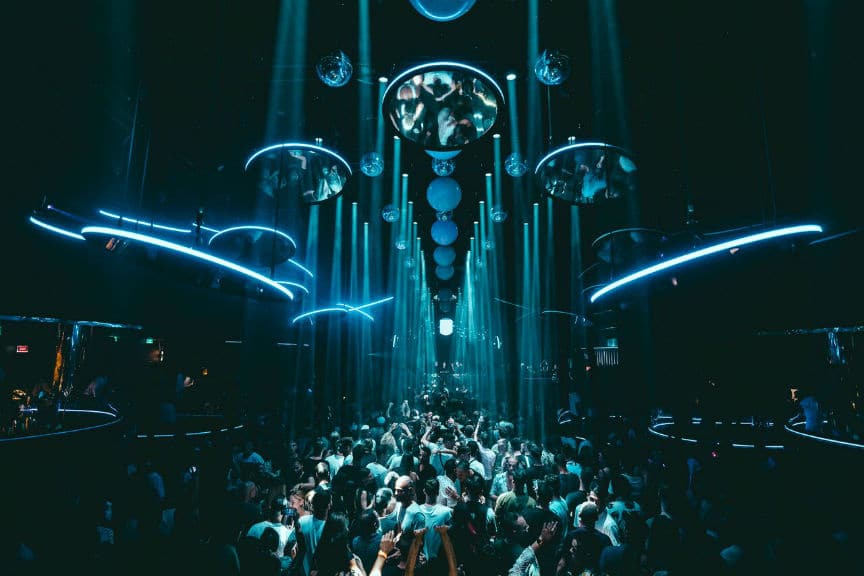 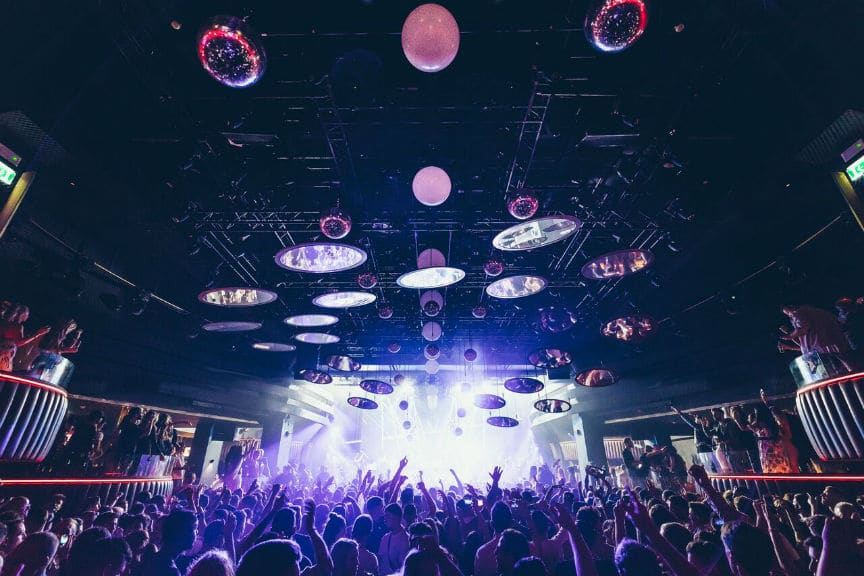 Over in the Club (Room 2), Hï Ibiza favourites Dublin and Bas Ibellini got the party started, followed by French DJ-producer Agoria. In The Dark resident and all-round Ibiza prodigy Steve Lawler took control of proceedings next, fuelling the throbbing dancefloor with another perfectly-executed set, before giving way to Manchester duo Solardo, who kept the energy high with an array of crowd-pleasing tracks, demonstrating exactly why they’re tipped as one of electronic music’s hottest acts. Finally, UK producer wAFF stepped up for a scintillating sunrise set. 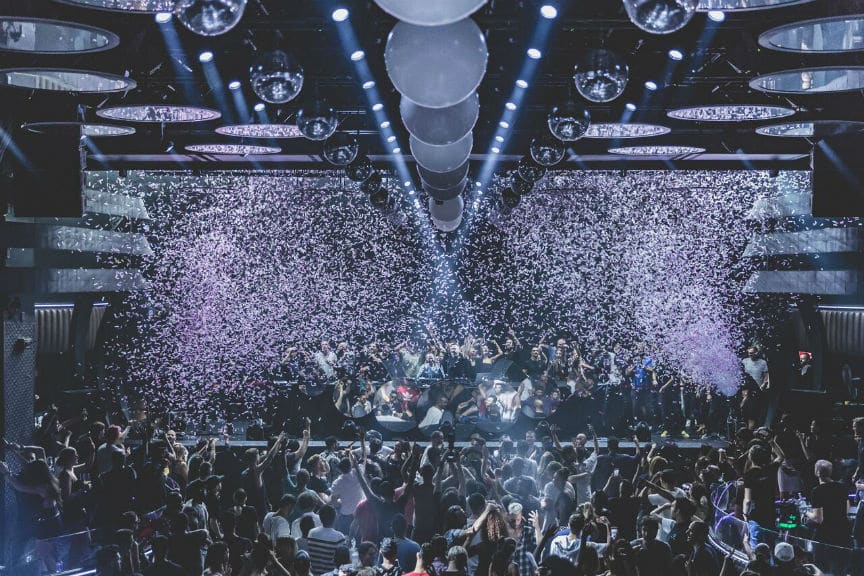 Meanwhile over in the Wild Corner – a unisex restroom decked out with DJ booth – Melon Bomb and Arthur Baker delivered house and disco vibes galore, showing exactly why the club’s unofficial Room 3 has been the most-talked-about party place on the White Isle. All this, topped off with the incredible levels of production that Ushuaïa Entertainment is renowned for, made for a truly memorable closing party.