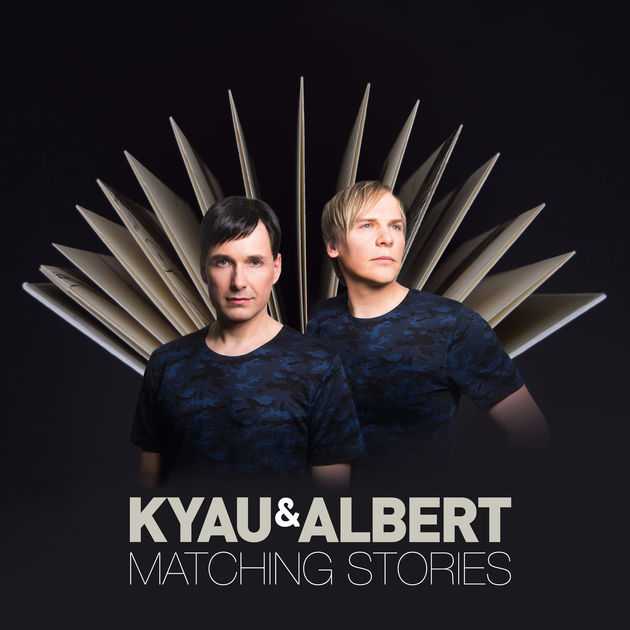 Having stayed loyal to the scene for over 20 years and giving us four beautiful albums, they finally released their 5th studio album, Matching Stories. They have managed to carve a niche for themselves since their earlier days and they have managed to live up to it till date.

“Matching stories” can easily be called one of their most versatile albums with 14 highly melodic and vocal tracks along with the album reworks of “Memory lane” and “About the Sun”.

The album begins with “Memory Lane” which brings back a whirlwind of memories. It has an old-school charm and every trance fan and club goer easily identifies with that sound.

“Mein Herz” and “Spuren” see German techno influences infused in melodic trance which is very interesting to hear. The amalgamation of both the sounds has given result to a beautiful hybrid which both Techno and Trance listeners can relate to. It also features a few German vocals which was lovely to hear!

The rest of the tracks see collaborations with artists such as Jeza, Adaja Black and Madeleine Wood to name a few. A personal favorite being “Bring you back” with its enthralling vocals and groovy beat.

“Love letter from the future” tells one about the tale of a love story that could have happened. It’s one which a few people may relate to.

The track list progresses and we see tracks such as “Changes” and “Gamla Stan” and “Sleeping lion” which are energetic upbeat tracks. “Wanderlust” has a high energy and follows the classic winning trance template with an intro, a melodic fragment and the beat picking up back again. The album ends with a down tempo, “Meteorite” which aims to give the chilled-out lounge vibes.

All in all, the album is an interesting one. As a trance fan, if you are looking for something with a solid vibe, you should catch hold of it, especially for its Vocal tracks. Kyau & Albert have gone on to prove that they are here to stay and we can’t wait to hear a lot more from them!

Listen to the entire album below and download it here.