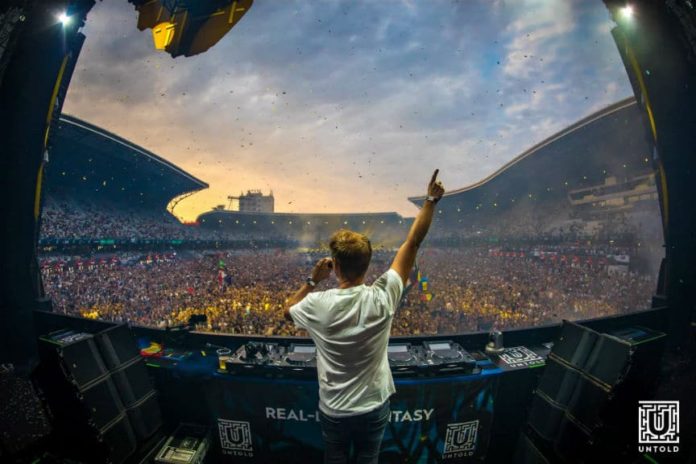 Now that Untold Festival is over and everybody is back home, we’re counting down the top 10 Highlights from this year’s edition.

And because we previously talked about the line-up and stages, we’re taking a look at some out-of-the-ordinary highlights that made Untold 2017 unique, from the sunrise with Armin van Buuren to the rain that couldn’t stop us, we’ve got them all covered. 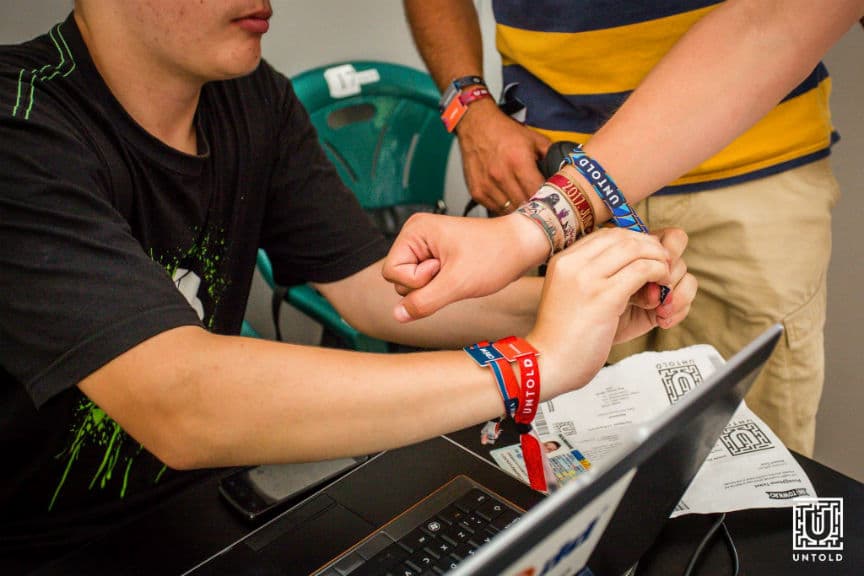 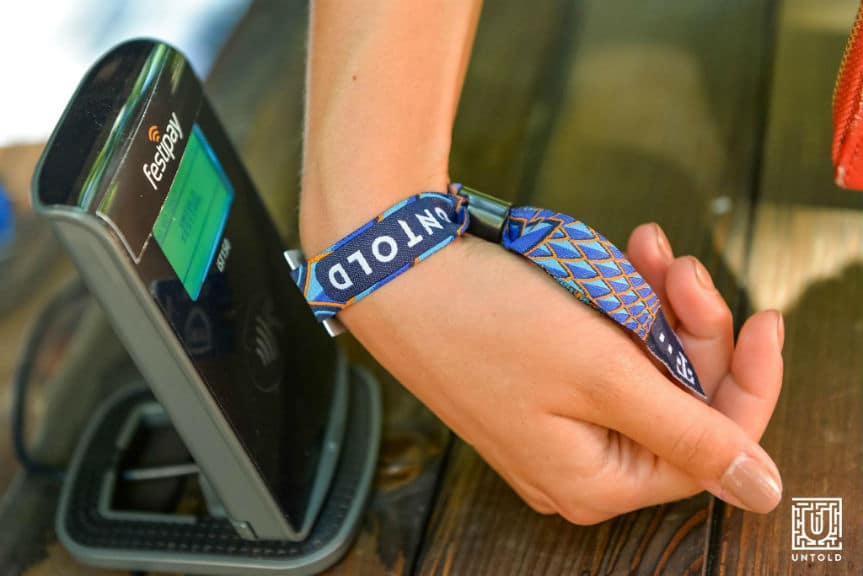 Security is definitely something most of us take into consideration when attending a festival. If it crossed your mind while at Untold Festival, you can rest assured, you were more than safe. At the entrance everyone was thoroughly checked and every bracelet was scanned to make sure it was legit. Around and on the festival grounds you could easily spot a few police officers or security guards if you ever helicopters were flying over the park during both the day and the night. 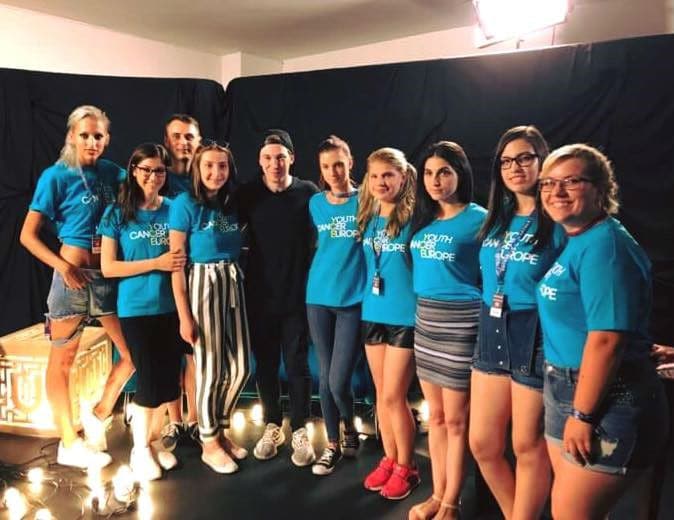 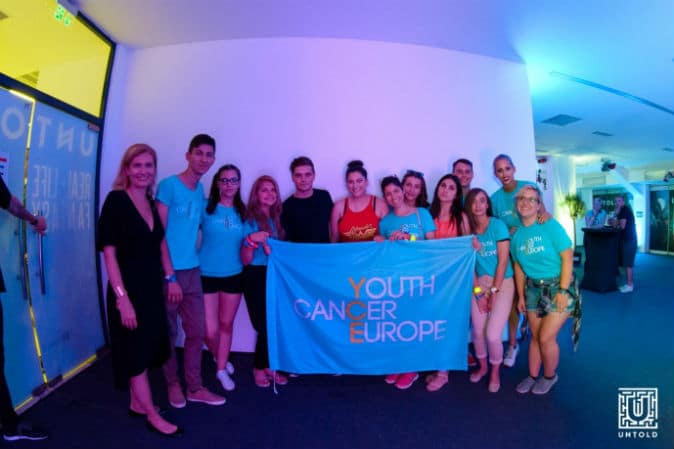 This year the organizers decided to unite their forces with a local non-governmental organization, Bursa de Fericire, in order to make Untold’s magic last forever. With the help of untolders who donated at the special points around the festival or texted “SPITAL” to 8844 (donating 2 euros), two sterile rooms will be built at the Children’s Hospital in Cluj-Napoca. The project is estimated to be at 100,000 euros and will help save the lives of over 600 children with leukemia and other types of cancer over the next 10 years. Plus, superstar Djs Hardwell and Martin Garrix took the time to meet and greet a group of cancer survivors from Youth Cancer Europe Foundation. Talk about making a change! 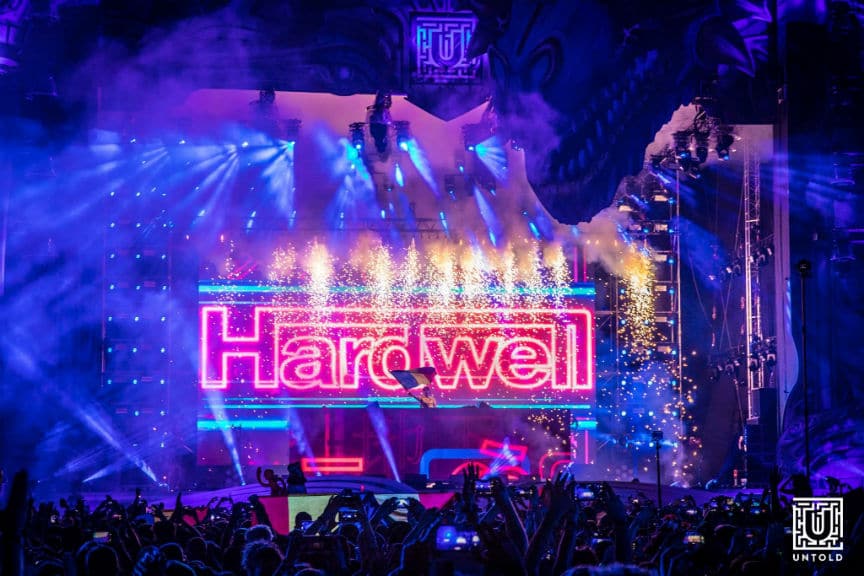 You may say it was the timing of the festival, but one of the best highlights from this year’s edition was the tributes paid to Chester Bennington. After Linkin Park’s lead man was declared dead on July 20, the DJs took the Untold stage to pay tribute to the amazing singer. During the entire 4 days you could hear hits such as “Numb” or “In The End”. It was a moment for the fans to unite, celebrate and grieve the life and death of a man who touched many souls throughout the years. 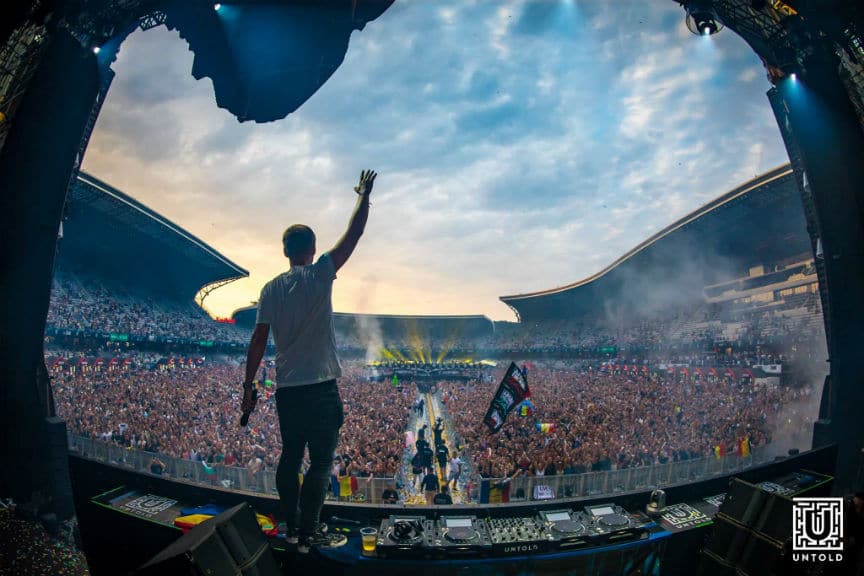 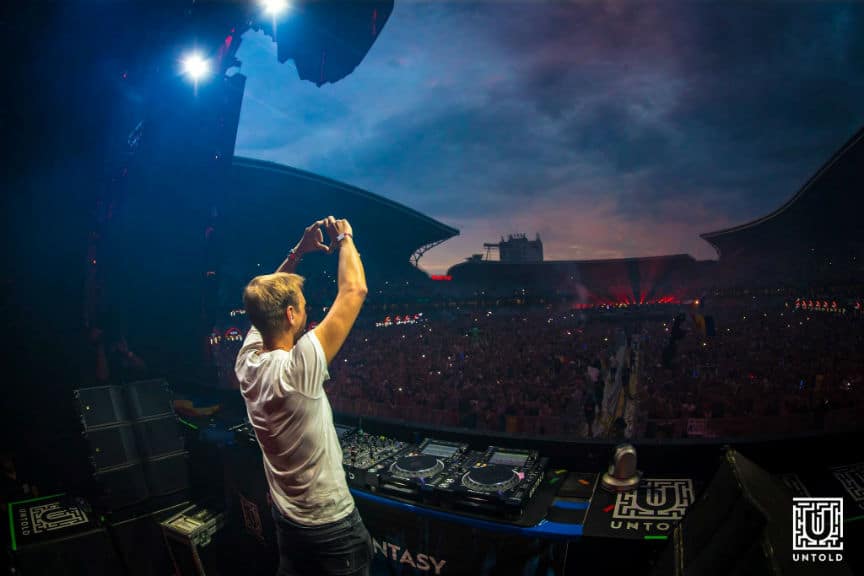 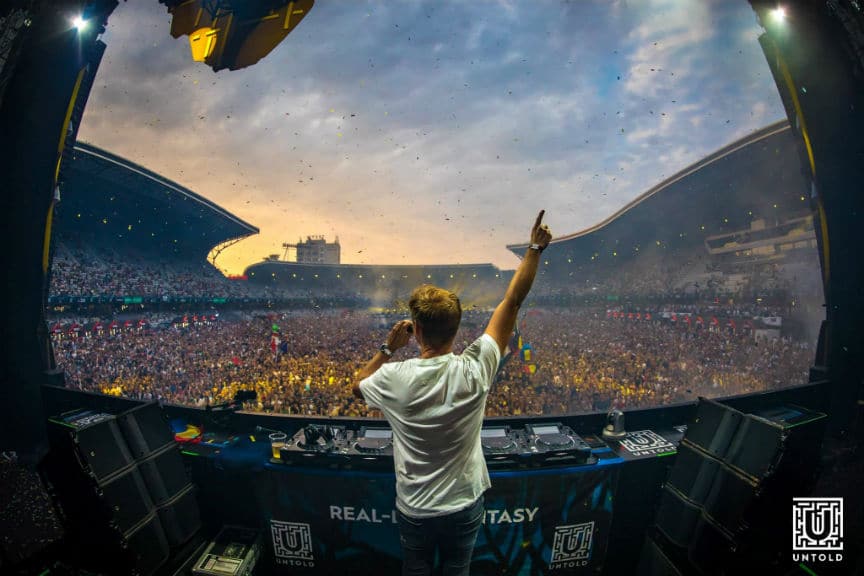 It’s already a tradition for Armin van Buuren to be still on Untold’s main stage when the sun starts to rise. This year, his set began at 3 am and ended a bit after 8 am. It was estimated that 64.000 people gathered to see Armin’s set, forcing the organizers to deny entrance to thousands of people who ended up watching from the tribune. The artist was once again moved to tears as he stated: “You see me, you hear me, but Romania, I feel you” 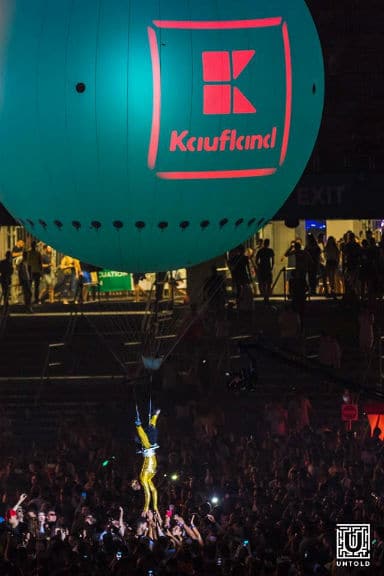 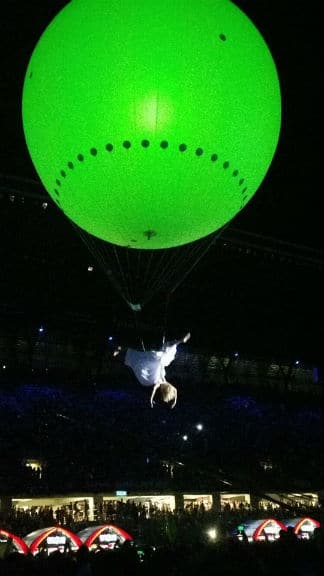 Dealing with the crowd’s impatience between sets is a difficult task. This year, the organizers found the best way to do so! From videos meant to take the public into a fantasy land to lovely fairies flying above the crowd tied to colorful balloons, the breaks were more than breaks at Untold this year! 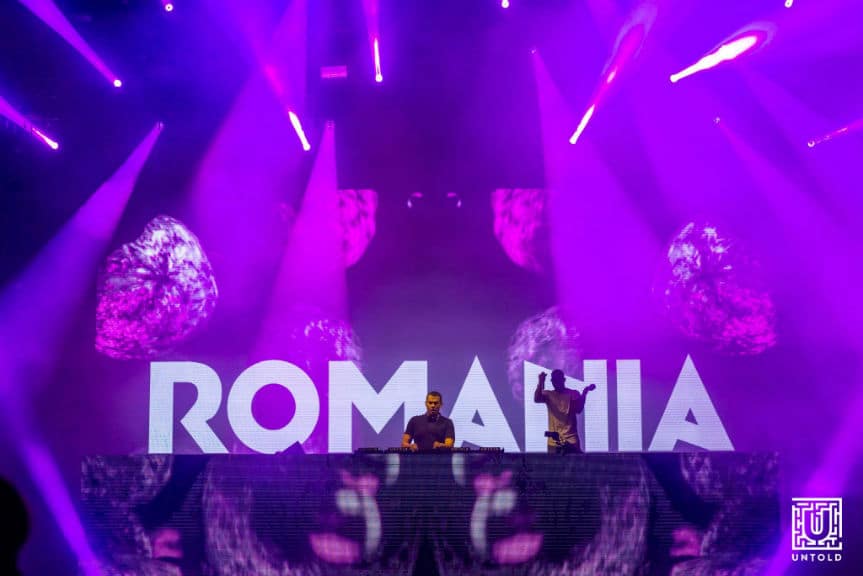 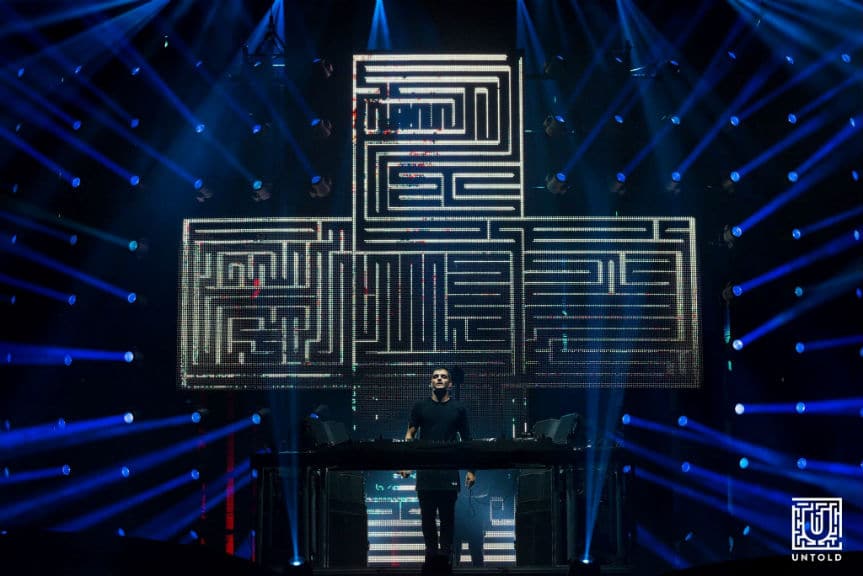 Festivals are known to be the places where artists premiere new music. Untold made no exception.
As well as dancing to already known tracks, the crowd also jumped around to some new beats when artists like Afrojack or Marin Garrix shared some of their unreleased (yet!) tracks during their sets. 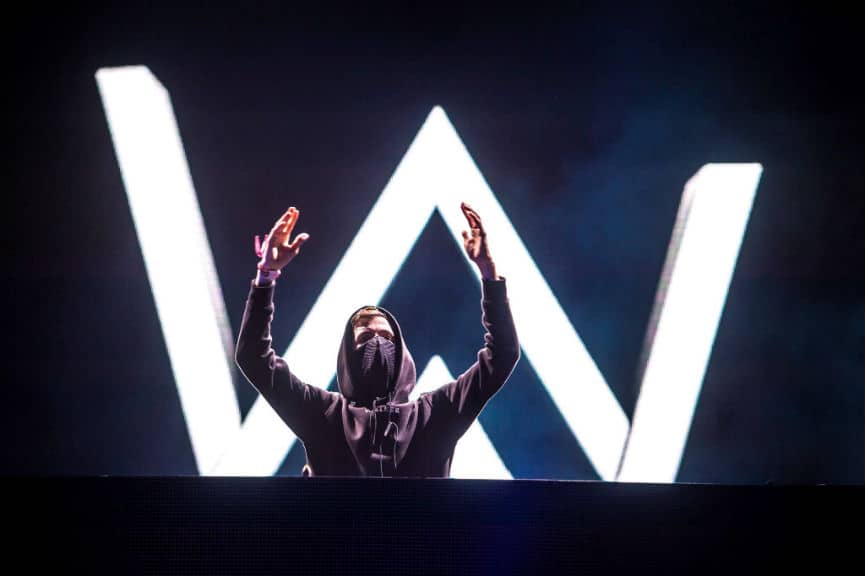 Having your music suddenly stop while you’re playing at a festival can be a nightmare come true for any DJ. That is exactly what happened to Alan Walker at Untold this year. Suddenly, the screens turned black followed by the music turning off while Alan was playing his famous track, “Faded”. How can this be a highlight? Not a single person left the arena when this happened! On the contrary, the public began chanting and encouraging the DJ until the problem was fixed a few moments later and the show continued. Untolders proved once again that they can make a party out of nothing. This is definitely something neither the public nor Walker will ever forget. 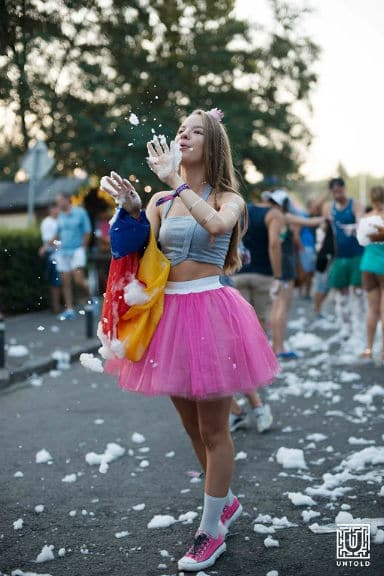 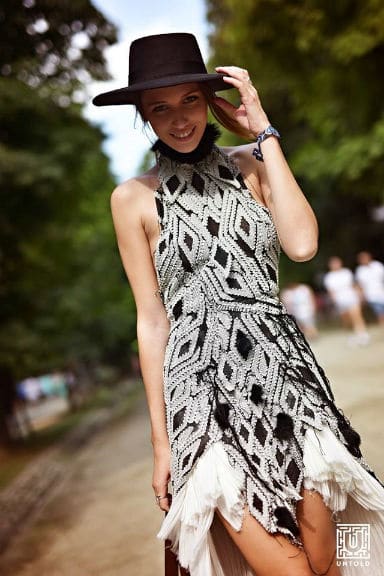 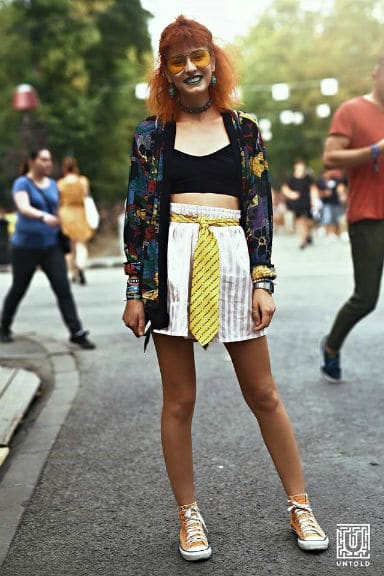 As always, Untold was the best place to showcase your fashion sense. Throughout the 4 days Cluj-Napoca’s central park was filled with cool hats, glitter, flower crowns and sparkly tattoos. Not to add the cool clothes and accessories you could buy at Untold’s fashion corner. As a plus, a Romanian designer created personalized outfits for each artist who performed on the main stage as a gift from the Untold people.

The theme was once again focused on the wizard and his power to unite people. However, this year he also had an ally – a dragon – and that was easy to spot from the very first moments. From the dragon head hanging from the main stage to the huge eggs laid in the park, the real-life fantasy of Untold Festival extended beyond the story and the screens. 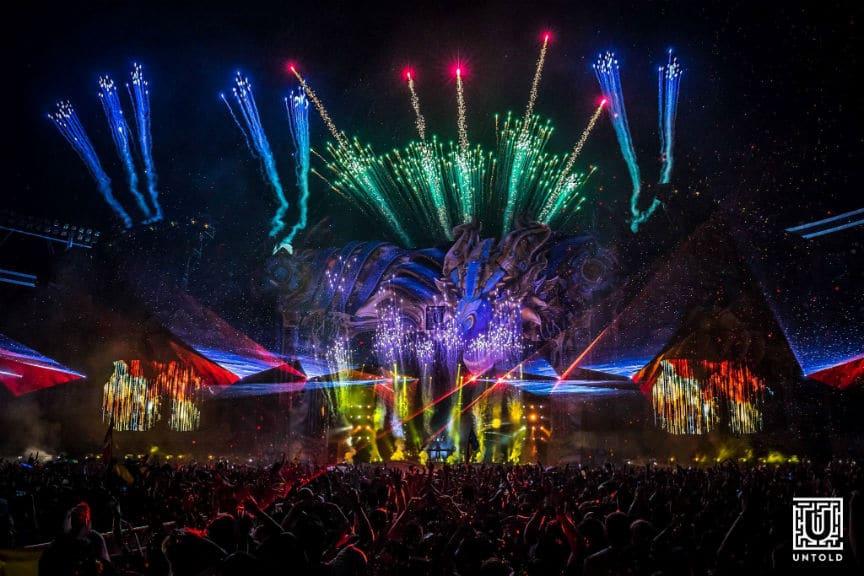 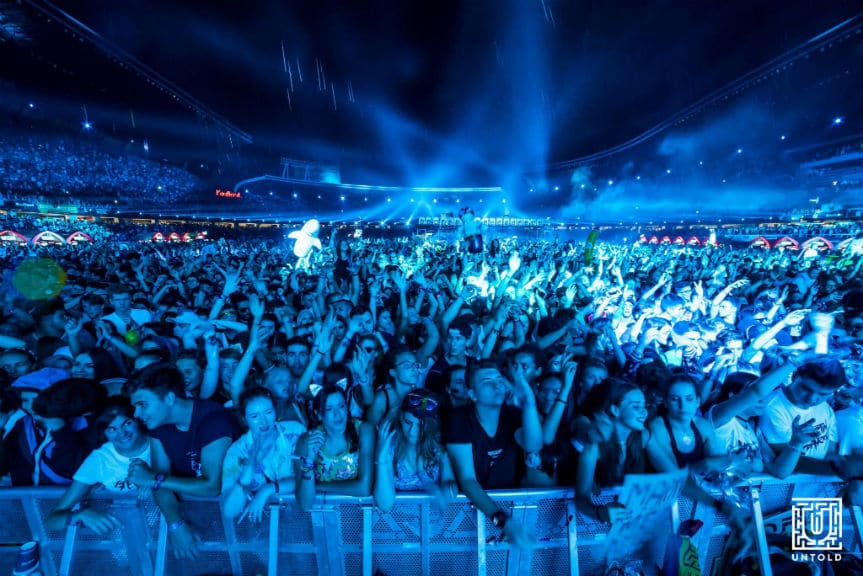 On Sunday night clouds started to gather on the sky above Untold but that didn’t seem to bother anyone. The first drops began falling during Afrojack’s set and slowly turned into heavy rain by the time Martin Garrix was playing. Both DJs were impressed by the crowd’s resilience as the arena was still full by the end, waiting for DJ Steve Aoki to close the main stage of Untold 2017. All in all, the untolders loved to dance in the rain and it certainly made for some great memories!