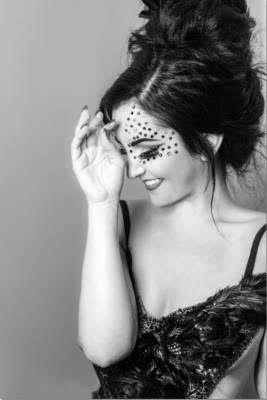 NYC-based pop artist SARIAH has premiered her new tribal remix of her single “Resuscitate Me,” which premiered yesterday exclusively at Salacious Sound, who refers to it as “infectious,” and that it will have you “dancing your face off on a Friday night.”

Sariah released her Queen of Hearts EP earlier in 2015, which featured the widely embraced single “Aware Alive Awake.” The track was remixed by David Aude, and went on to peak at #23 on the Billboard dance chart.