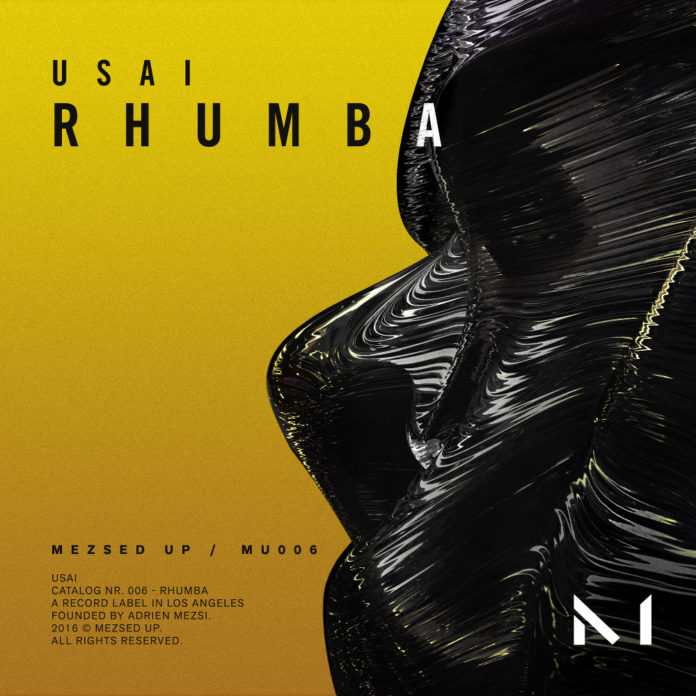 After establishing himself as one of Italy’s new and upcoming producers and DJs, the rise of USAI to international fame has been nothing but mesmerising. Since exploding onto the scene, the Milan based multi-talented artist has released huge hits such as ‘Vapour’, ‘Prophecy’ and ‘Opium’ on premiere labels including Armada Music, Protocol Recordings and Code Red, and has gained the backing from industry heavyweights such as Axwell, Steve Angello, Hardwell, David Guetta, Martin Garrix and Nicky Romero – monumental achievements for any calibre of artist.

USAI’s latest offering comes in the form of ‘Rhumba’, an energetic Main Room thriller that has already gained colossal support from tastemakers like Ferry Corsten, Promise Land and Delayers. Full of regimental horns, razor sharp synths, groovy beats and driving basslines, ‘Rhumba’ has all the necessary elements to cause chaos on dance floors worldwide – making this Electro infused Progressive anthem a must for any DJs record box.

Los Angeles based artist and label head Adrien Mezsi snapped at the chance to add ‘Rhumba’ to the release schedule of his ever-growing Mezsed Up Records imprint and it’s release will see USAI make his debut on the label and join it’s exciting roster of artists which includes stellar names like Noizy Mark, MAD2MAD, Dujak, Raven & Valexx and Xaver. ‘Rhumba’ is out now on all major platforms and is set to see USAI’s rise to stardom continue at rapid pace.