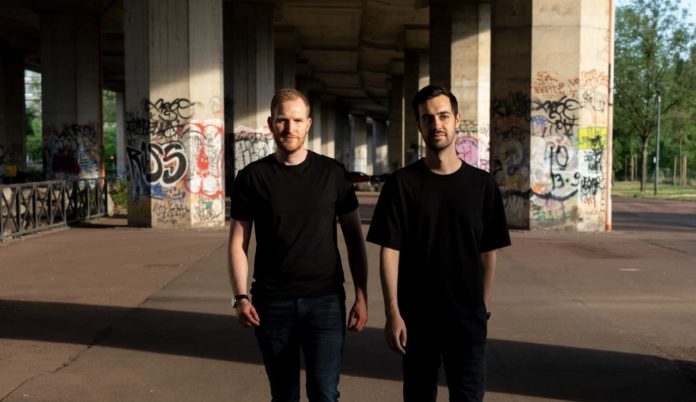 It’s not uncommon for great things to happen by chance.

And the best stories o8en arise when least expected. That’s the case of Alex Sonata and TheRio. It’s late 2018 when, after supporting each other’s tracks for a while, they finally get in touch and decide to join forces on a collaboration. Then one collab became two, then three, and long story short a8er a year of naturally coming together, without even quite realizing it, they became a thing and so did their name. Topping one success with another they gained the attention of the trance elite from Gareth Emery to Cosmic Gate, from Above & Beyond to Sander van Doorn, from Markus Schulz to Paul Van Dyk just to name a few. Eventually, they managed to get in the good grace of the trance King himself Armin Van Buuren, getting to be a stable presence on his A State Of Trance label, radio show, and compilations.

The Scottish-Italian duo takes over this week’s ‘Mix of the Week’ with their favorite progressive house & trance music.

EDM News Akshay Bhanawat - May 27, 2022 0
The Tomorrowland Academy will soon offer a home for kids, youngsters and adults who want to learn to produce and become a DJ. ...

Editorials Akshay Bhanawat - May 27, 2022 0
Society today allows the LGBTQIA+ community to be loud, proud, and present, and queer aesthetic is a significant part of modern culture. We have...

EDM News Akshay Bhanawat - May 27, 2022 0
David Guetta’s ‘FUTURE RAVE’ is heading to Hï Ibiza for an exclusive 17-week residency this summer and the artists are set to join the...

featured Akshay Bhanawat - May 27, 2022 0
Following the release of recent singles ‘DOPAMINE’, ‘BLACK MAGIC’ and ‘INTO THE UNKNOWN’, legendary electronic figure Hardwell fires up the next single from his...

Music Akshay Bhanawat - May 27, 2022 0
Dutch bass house producer Kage returned to Monstercat today, unveiling the rest of his anticipated bass-heavy EP, ‘The Chase.’ Featuring collaborations with MASTERIA, Asdek,...
ABOUT US
What started as an interest, slowly turned into a passion, and before we knew it, we had curated and founded a thriving community of avid electronic dance music lovers.
FOLLOW US
© Copyright 2022 - T.H.E Music Essentials