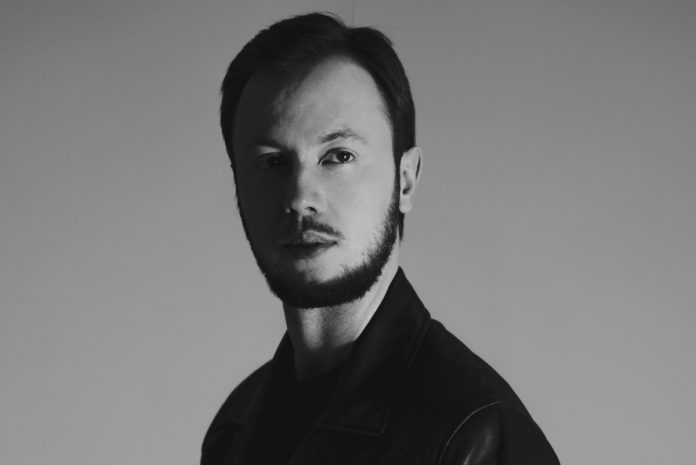 ANDREW RAYEL has been alternately referred to as “the modern day Mozart,” “the next Armin van Buuren,” “the pride of Moldova.”

Considered a rare talent even in the highly competitive field of tech-savvy global DJs and producers, RAYEL is a classically trained pianist and musician whose soaring melodies and original compositions have the power to move all who listen. Possessing an otherworldly talent that draws fans from beyond the world of electronic dance music, RAYEL is also a workaholic, constantly striving to master his craft.

Born Andrei Rata in 1992 in Moldova, RAYEL’s talent as a musician is innate and he comes at music composition with the open-minded attitude of youth backed by an education in music theory. He is the example of the next-generation of electronic dance music (EDM) producers. At age 13, RAYEL began producing original music, and today, his signature sound can be described as being melody-driven, piano-based, harmonic in tone and euphoric in feeling.

As a DJ, ANDREW RAYEL exudes an unbridled enthusiasm for the music he plays and his onstage performances are electric and filled with physical energy. Drenched in a well-earned sweat after every set, RAYEL earns his position as the band-leader of the crowd before him, stirring up their passion as much with his music selection as with his bodily vigor. He has DJ’d the world’s biggest festivals, including: Ultra Music Festival in Miami; TomorrowLand in Belgium and TomorrowWorld in Atlanta; Stereosonic in Australia; Global Gathering in the UK and other countries; Electric Daisy Carnival in Las Vegas; Electric Zoo in New York; Transmission Festival in various countries; Ministry of Sound in the UK; Dreamstate in San Bernardino; Electronic Family in Amsterdam; Zoukout in Singapore; and Together Festival in Thailand. RAYEL is also a regular on the lineup at various ASOT stages around the world. Nightclub residencies see ANDREW RAYEL onstage at superclubs including: Marquee Nightclub & Dayclub in Las Vegas; Marquee and LAVO in New York; Ushuaïa Beach Club in Ibiza; Zouk in Singapore and Kuala Lumpur; Escape in Amsterdam; and Ministry of Sound in London.

To give us a taste of his favourite sounds in trance, Andrew Rayel takes over this week’s mix of the week!