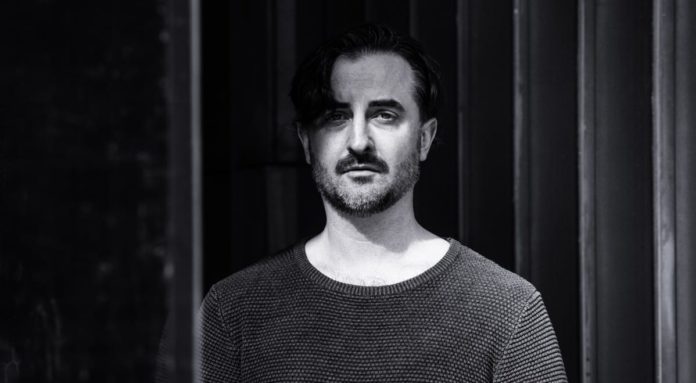 Ruairi Lynch is a Cork native electronic music producer who performs and records under the name Bantum.

Mixing elements of electronica, funk, dance and hip hop, he has been releasing music for close to 11 years culminating in the 2016 RTE Choice prize nominated album ‘Move’. He has performed in Ireland, the USA and the UK and has held slots at festivals including Electric Picnic, Body & Soul, Sounds from a Safe Harbour, It Takes A Village and many more while opening for the likes of Jon Hopkins and Kiasmos’ Janus Rasmussen. A keen collaborator, Bantum has released music across multiple genres spanning R&B, Soul and Hip Hop in multiple languages. Having spent 2020 steadily releasing singles such as ‘Gully’, ‘Tower’, ‘NGLA’ and working on critically acclaimed short films, Bantum changed things up again with his ‘New Leaf’ EP. Citing influences as diverse as Nicolas Jaar, Prince, Soulwax, Daft Punk, Four Set and many more, New Leaf was a step in an even funkier, beat driven instrumental direction to be played at home and in the club.

To share his favourite songs in nu:disco and leftfield house, Bantum takes over this week’s “Mix Of The Week”.