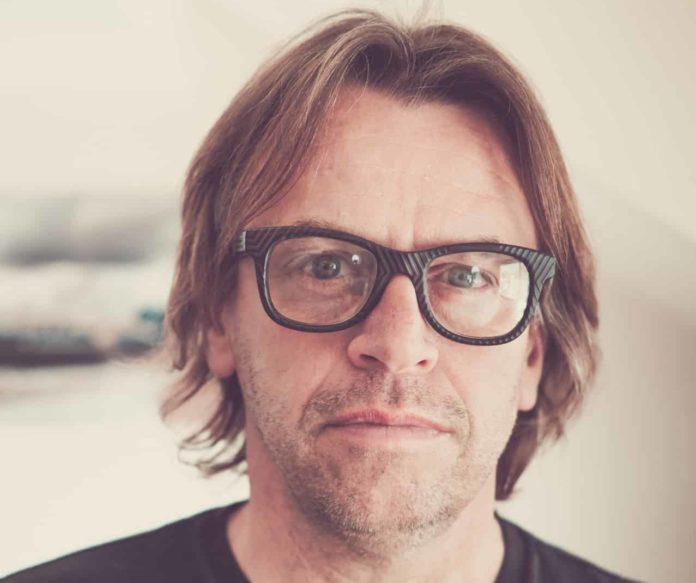 In any other language apart from Chicane-speak, Nick Bracegirdle is Chicane. He is from Chalfont St. Giles and likes to snowboard and drive insanely fast – within the constraints of the law, of course!

For a man addicted to some hair raising pursuits, it’s a more chilled side of his character that has brought him notoriety; he has written and produced some of the most enduring and haunting trance tunes of the last decade; Offshore, Halcyon, Don’t Give Up, Stoned in Love, Saltwater, Middledistancerunner. The list could go on for quite a while but resting on his laurels is not a Nick thing.

Pushing the concept of Chicane can sometimes feel to his fans, a strange thing to do (if it ain’t broke don’t fix it, right!), but for Nick this is an obsession. “Slowly, I learned that I was Chicane, and what I brought to any song, or project, was to put my coat, if you like, over its shoulders.”

Chicane tracks get under your skin, they don’t force themselves upon you. “When ‘Don’t Give Up’ first appeared, I remember seeing the band at a London show, there was a stonewall refusal to dance, six months later the track was a Chicane anthem.” People have anchored life memories to Chicane songs.

To give us a taste of his favourite progressive house sounds, Chicane takes over this week’s “Mix Of The Week”.