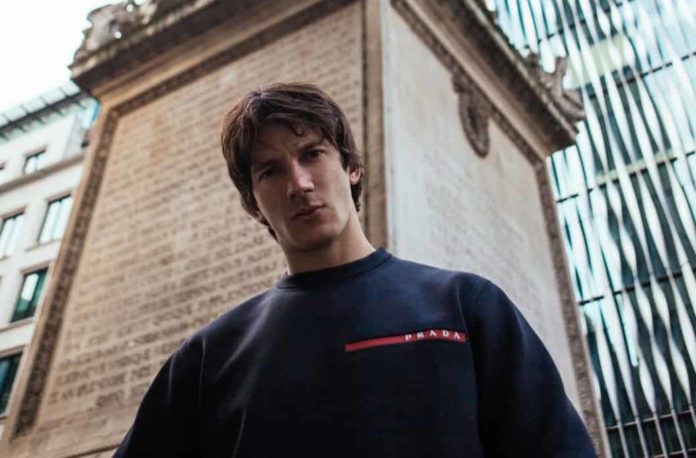 Federico Costantini is an Italian DJ and record producer based in London. He’s a self-taught musician, he learned piano alongside dance and electronic music production at a very young age.

He has played in some of the fanciest clubs (Art Café, Atlantico, Gilda, Piper, Babel, Lanificio159, Warehouse, and more) in his hometown Rome. His music passion and strong work ethic have driven the development of his signature sound found in his record releases. Federico has distributed songs on labels such as EGO Music, Future House Cloud, Moon Records, and more. His jolly tunes were supported by artists such as Nicky Romero, R3hab, KSHMR, Dash Berlin, Showtek, Will Sparks, Michael Calfan, Merk & Kremont, Wolfpack, Yves V, and more. His latest releases Heartache and Endless Purity respectively gained 121k and 211k streams on Spotify. Federico has been a successful Italian actor in his previous life which puts him in the industry spotlight. In January 2020 he performed at the legendary club Ministry of Sound alongside Fedde Le Grand.

Federico takes over the 151st edition, and a first revamped edition of ‘Mix of the Week’ with an all original, unreleased music-only mix!