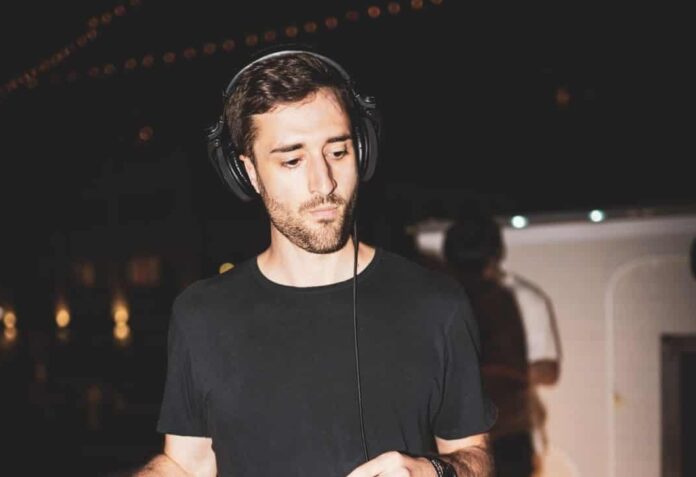 Griffin Hanekamp’s debut came in 2021 on Moscow’s Svoboda After, which was soon followed by a string of releases on Midtown House NYC. Griffin has a busy upcoming release schedule with an EP set for release on Lisbon’s Colour in Music, as well as remixes on Colour in Music and London’s BBOP Records. Griffin was introduced to deep house, minimal, and deep tech in the mid-2010’s via club nights in Chicago, Atlanta, and New York, and overseas trips to Europe. Early influences include James Dexter, Mall Grab, Maya Jane Coles, Chaos in the CBD, and Legit Trip. It wasn’t until 2019, following a move to Munich, that Griffin’s production skills and music career began to elevate. Using a diverse collection of sounds, textures, and hypnotic vocals, Griffin Hanekamp’s tracks are an asset for any house DJ.