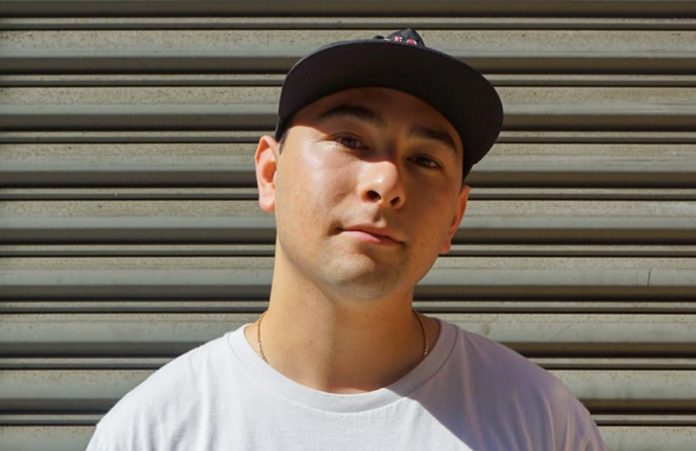 At only 24-years old, Brooklyn-based DJ and producer Matsu boasts an array of competitive DJ titles including RedBull 3Style US Vice-Champion, Goldie Awards World Finalist, and Campus DJ US Champion (when he was merely 21-years-old).

Now, Matsu has translated his shrewd mixing prowess into his production project. The bubbling beatmaker has unveiled his “R U With Me” single to earmark his forthcoming debut EP of the same name, releasing on September 24 via the label he runs alongside DJ Craze Slow Roast Records.

Matsu has already received cosigns from legendary DJs like Craze, A-Trak, and Jazzy Jeff, been supported by brands such as Redbull, Serato, DJcity/Beatsource, and performed across clubs in the US and Europe, including opening for superstars like Diplo and Post Malone.

The 24-year-old phenom showcases his favorite house tunes on this week’s ‘Mix of the Week’, Tune in!