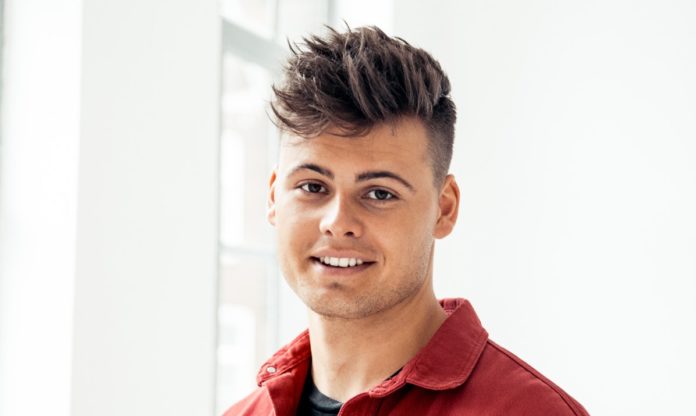 When Mike Williams was only 4 years old, playing the piano for the first time, his family already knew it would be the start of a big career in music.

He bought his first DJ gear from his savings when he was twelve and from that moment on you could always find Mike behind the decks. The foundation was built for his unique style, his recognizable melodic sounds and it still forms the base of his music today.

His breakthrough came in 2017 as his hit ‘Feel Good’, a collab with non-other than Felix Jaehn, went sky high on radio, in playlists and streams. While writing this bio, it has 122 mln streams on Spotify. Mike released club banger ‘Lullaby’ with R3hab (100 mln streams) not long after his first success. ‘The Beat’ (20 mln) and ‘Wait Another Day’ with Mesto (12 mln) followed and turned into huge hits as well.

Piece by piece Mike is conquering the world with his incredible melodies, club bangers and catchy radio hits. For every new song that Mike begins, the piano is the solid start and base. Because of that recognizable style and sound he creates, he got to play at the most famous festivals like; ULTRA, Tomorrowland, Parookaville, World Club Dome and Mysteryland (a.o).

His hard work, huge talent, down to earth attitude, dedicated ambition and drive, make Mike Williams the biggest player among artists at this very moment, as well as the biggest promise of the future.

To give us a taste of his favourite future house sounds, Mike takes over this week’s “Mix Of The Week”.