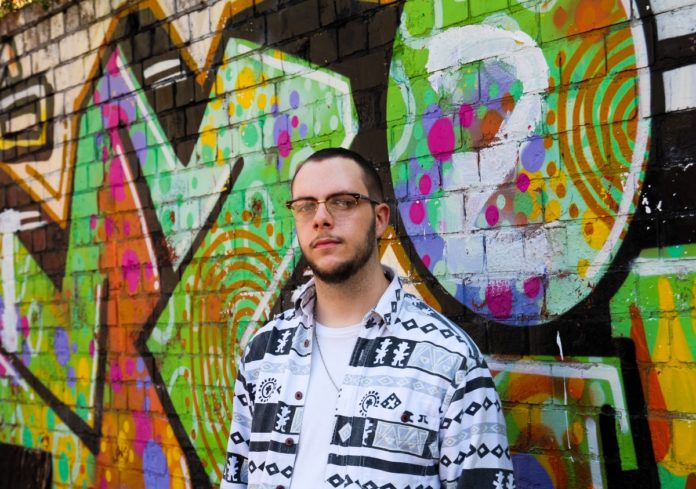 Over the past couple of years, it’s been interesting to see how Tenshu has positioned himself in the scene. His style draws influences from bass, breaks and house music with an underlying theme of sub-driven grooves.

During his time as a student in Leicester, he regularly played out on FM radio and became a resident at Leicester’s biggest underground music club night. Since his development, his sounds have matured and the level of production has evolved into something that has been appreciated and supported by renowned artists such as Maya Jane Coles, Moodymann, Bushbaby, My Nu Leng and more.

To give us a glimpse of his favourite house music tracks, Tenshu takes over this week’s “Mix Of The Week”.