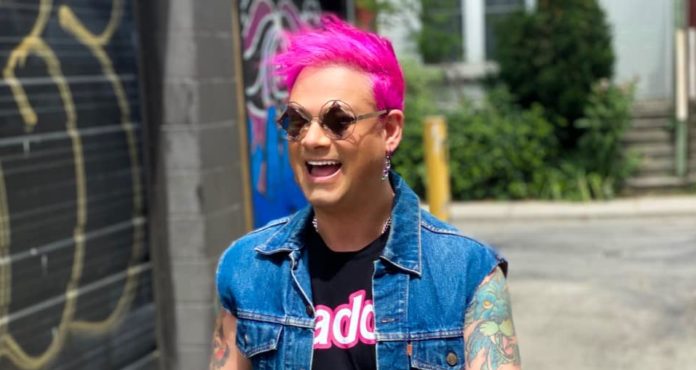 Velvet Code is a Canadian Electronic Music DJ, producer, and artist based in Toronto who’s about to take the music industry by storm.

His music can be described as the ‘80s and ’90s- influenced EDM, most notably the sub-genres of EDM known as electro house and progressive.

With his latest single, ‘Teenage Dreamer’ Velvet Code demonstrates a brand new direction and sound, leaning towards the progressive house/EDM direction, and an exit from his electropop sound which dominated most of his career. As a DJ and music producer, Velvet Code’s influences include Daft Punk, David Guetta, and Calvin Harris.

Stream his “Mix Of The Week” as he gives a glimpse of his favourite deep house and house music sounds!

Interviews Akshay Bhanawat - August 19, 2022 0
Valoramous talks about 'Rock The Dome' came about, message behind the track, and more. Aditya - 'Rock The Dome’ is a certified festival/club banger! What’s...

Music Akshay Bhanawat - August 19, 2022 0
Progressive house producer Heard Right has joined forces with label veteran Meeting Molly on his Monstercat debut EP, ‘Mirror Of Erised’ out today. The...
ABOUT US
What started as an interest, slowly turned into a passion, and before we knew it, we had curated and founded a thriving community of avid electronic dance music lovers.
FOLLOW US
© Copyright 2022 - T.H.E Music Essentials